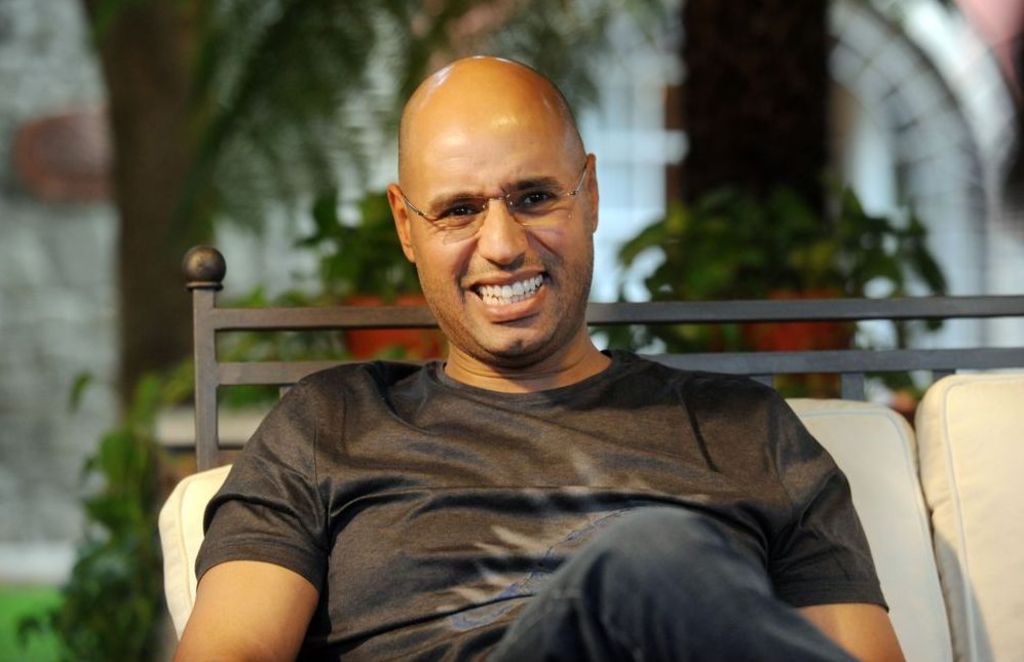 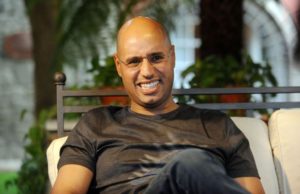 Gaddafi’s son Saif al-Islam will run for this year’s presidential elections to “re-construct the country for the benefit of all Libyans”, a member of his campaign team said from neighboring Tunisia on Monday.

Saif will run under the banner of the Libyan Popular Front party, founded in 2016. Wanted by the International Criminal Court (ICC) for war crimes during the 2011 NATO-backed revolution that brought down his father, Muammar Gaddafi, Saif al-Islam was freed last year in June from prison in Zintan where he had been held since his arrest in 2011. Since his release, his whereabouts have been undisclosed.

He was freed thanks to an amnesty granted by the Tobruk-based parliament, which is opposed to the UN-sponsored Government of National Accord (GNA).

Ayman Abu Ras who was speaking from Tunis told a press conference that Saif will seek to implement a “reform” program that will focus on reconstruction to serve all Libyans, Middle East Eye reports.

Saif was very influential during the tenure of his father. He was viewed as an apparent heir to his father.

The UN has advanced a one-year roadmap to get the North African country out of the chaos that prevailed in the wake of Gaddafi’s fall. The roadmap has planned general elections for end of this year but rival governments and opposed factions have not agreed on election terms.

Saif’s candidacy will likely lock horns with that of field Marshal Khalifa Haftar of the Libyan National Army (LNA) aligned with the Tobruk legislature and its associate government based in Beida.

Haftar has clearly stated his intention to seek the country’s top job. The field Marshal, Gaddafi’s one time close military aid, has endorsed the UN roadmap but warned to overrun the whole country if election results are rigged.