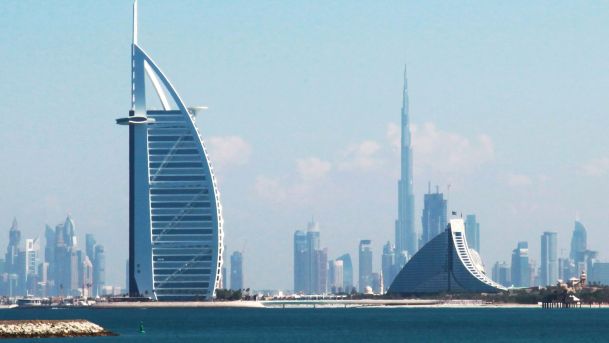 An English teacher from Britain working in the United Arab Emirates has been thrown in prison for insulting the Gulf country on social media and was forced to sign false confessions, his mother told the media.

Christian Wilke, 39, has been arrested since October last year over what authorities called electronic insult towards the Gulf country, Middle East Monitor reported.

Wilke, who had been teaching English in capital Abu Dhabi, was allowed to see a lawyer for the first only after 52 days following his arrest, according to his mother, Christine Wilke-Breitsameter.

His trial was conducted in Arabic, the mother also noted. He was sentenced one year in prison for a five-year old facebook post that the government found critical. The court also fined him $15,400 for the ‘electronic insult’.
Wilke’s prison conditions are described as filthy. He has lost 18 kg since his detention. He developed pneumonia but was denied adequate medical care, the mother added.