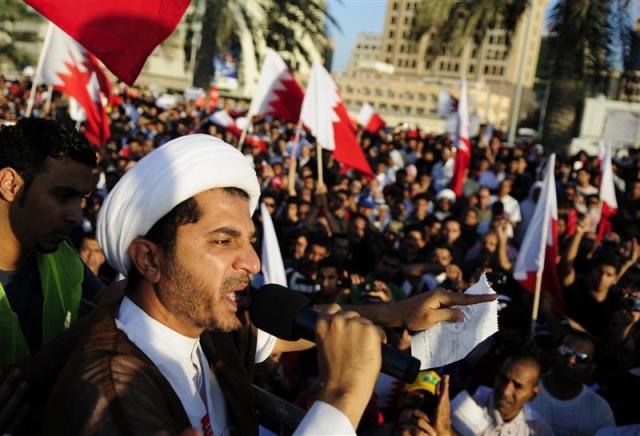 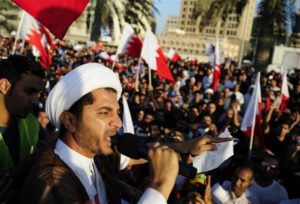 Bahrain’s Interior Ministry has announced of arrest of 116 men all allegedly members of a cell linked to Iran’s Revolutionary Guard, in an operation which enabled security forces to seize arms and ammunitions to be used in attacks against state officials, security establishment and key oil installations.

“Comprehensive investigations revealed the suspected terrorists were members of a network formed and supported by the Iranian Revolutionary Guard (IRGC),” the Bahraini ministry said in a statement.

“The network was planning to target Bahraini officials, members of the security authorities and vital oil installations, with the objective of disturbing public security and harming the national economy,” it said.

Several members of the cell, 48, were trained in IRGC’s positions in Iran, Iraq and Lebanon, the ministry added in the statement.

The men called ‘terrorists’ were rounded up at their hideouts used as weapon factory and warehouse.

Authorities of the tiny Gulf kingdom have regularly blamed Iran for fomenting uprising and revolt against the state.

Authorities have since 2011 severely crackdowned on the Shia majority, which they believe receives support from Tehran. The crackdown has also targeted the main opposition party and critical activist.