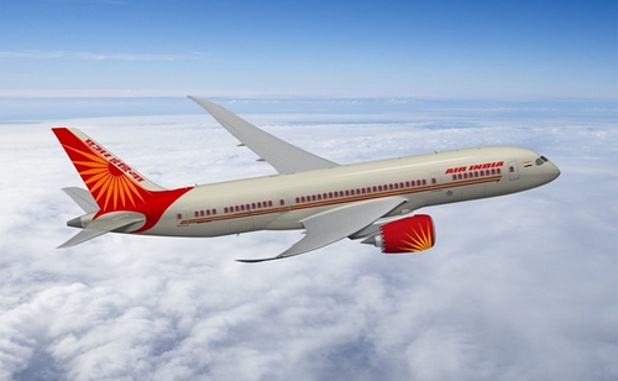 India’s flagship carrier has denied remarks by Prime Minister Benjamin Netanyahu that it received approval from Saudi authorities to operate flights to Israel via the Saudi airspace to reduce journey hours.

“We have not received any confirmation. We have only submitted our request for a flight. We have yet to receive anything from the authorities,” Air India spokesman Praveen Bhatnagar told The Times of Israel.

The denial came few hours after the Israeli leader Monday in Washington told reporters that Air India clinched an agreement with Saudi authorities.

Saudi authorities have not commented on the Monday claims but already in February dismissed similar reports.

The Indian carrier currently operates flights between capital New Delhi and Tel Aviv, using a longer route with a detour over the Red Sea and around the Arabian peninsula.

A shortcut through Saudi Arabia would help flights gain hours on the journey. If granted approval, the flight duration will be five and a half hours.

The approval will mark a significant detente between Saudi Arabia and Israel. There are no official ties between the two counties and Saudi Arabia has imposed a 70-year ban on Israeli aircrafts.

Israeli officials have recently spoken about warming of ties with the Saudi kingdom and other Arab countries, which opted for getting closer to Israel in their struggle to counter Iran; Saudi Arabia’s staunch rival in the region.