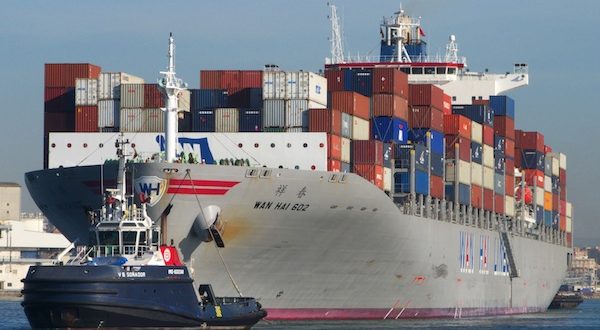 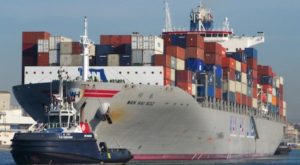 The overall trade exchanges between Egypt and the US reached $5.61 billion in 2017, an increase by 13% compared to 2016, the Egyptian minister of trade and industry, Tarek Kabil said.

According to the minister, the most important Egyptian products exported to the United Stated included ready-made garments, textiles, fertilizers, iron and steel, paper, vegetables, fruits, and plastics.

Egypt is the main gateway for US products to Africa and the Middle East, a fact that has helped attract US investments to the country while the US market is a major destination for Egyptian products.

Trade relations between the two countries were boosted last year after the visit of President Abdel Fattah al-Sissi to Washington.

Investors have shifted their interest to the sectors of industry, services, construction, finance, agriculture, and communications and information technology.

There are ongoing talks on the Trade and Investment Framework Agreement (TIFA), which is considered as an essential instrument to eliminate all trade barriers between the two countries and consequently boost trade relations and improve overall bilateral cooperation.