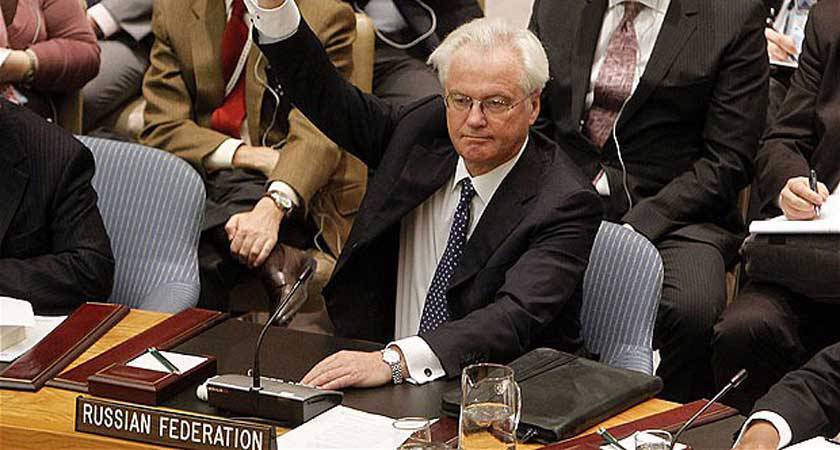 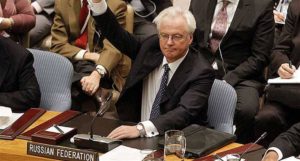 Russia has imposed its veto against a UK-drafted and US-backed Security Council resolution to condemn Iran over allegations it was violating international sanctions and fueling an insurgency in Yemen.

The blocked resolution was based on a report by UN experts that accused Iran of violating an arms embargo by failing to prevent missiles and drones from being supplied to the Houthi Shiite rebels in Yemen.

The vote in the Security Council was 11 in favor, 2 against (Russia and Bolivia), and 2 abstentions (China and Kazakhstan).

Russia insisted after hours of negotiation that it had strong reservations about the findings of the UN report and would not support a draft resolution that mentioned them.

After the veto, the council unanimously adopted a Russian-drafted measure that extended for one year the sanctions regime against Yemen, but that text made no mention of Iran.