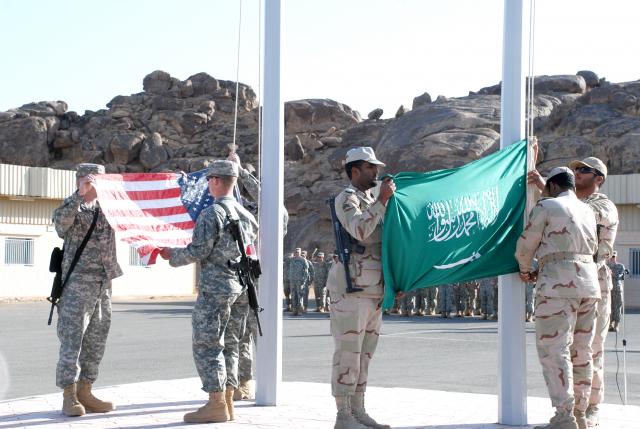 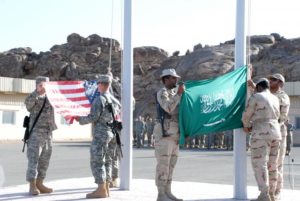 In a broad shake-up seen as part of the Crown Prince’s power grab, Saudi Arabia has sacked its top military commanders, including the chief of staff.

The military changes were seen as a sign of frustration with the war in Yemen, which drags on for the third year, but the Saudi government said the changes were part of a normal rotation.

A series of other decrees were also issued late Monday night, assigning some mayoral posts and a new undersecretary of the Ministry of Interior for security affairs.

In a rare move, a woman, Tamadur bint Youssef al-Ramah was named deputy minister of labor.

Crown Prince Mohamed Bin Salman has been bolstering his power grab since the palace coup last summer in which he pushed out his cousin to become heir to the throne.