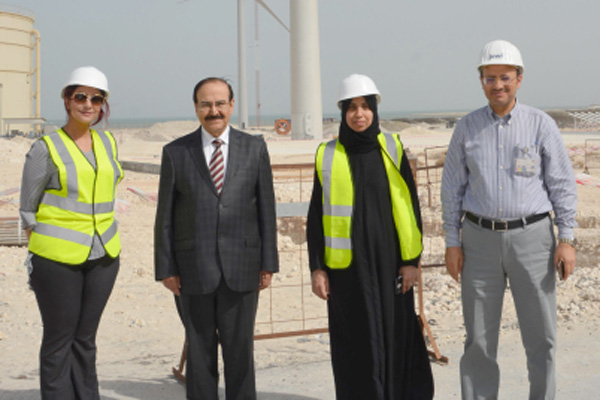 Bahrain, hoping to ride the crest of the renewable energy wave, is set to build a pilot power plant that will produce up to five megawatts (MW) of electricity from renewable resources, said a report.

The project, to be carried out by Bahrain’s Electricity and Water Authority (EWA) will be set up 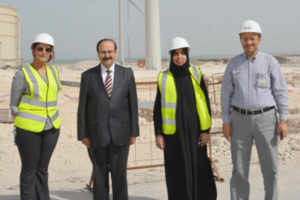 over 12 hectares at Al Dur in Southern Bahrain, at a cost of around $17.1 million, reported the Bahraini News Agency (BNA) referring to a report on the project.

The plant will produce 3 MW of solar energy and 2 MW of wind energy.

The project comes in line with the National Renewable Energy Plan approved by the government to achieve five percent of the total renewable energy consumption in Bahrain by 2025, BNA stated, citing the country’s Electricity and Water Affairs Minister Abdulhussain Mirza.

The minister who was visiting the site of the renewable energy pilot project said this is the first time wind energy was being used in Bahrain, part of the drive to encourage the use of clean energy to achieve the national sustainable development goals.