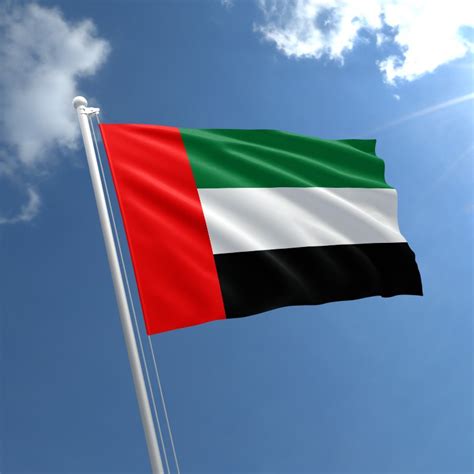 The Gulf state stands out for scoring 71 out 100 in the 2017 Corruption Perceptions Index published by Berlin-based anti-corruption watchdog.

The index is established on a scale of 0 (highly corrupt) to 100 being ‘very clean’.

According to the country’s news agency WAM, the report shows that Abu Dhabi has made considerable efforts to stamp out corruption in the public sector over the past years.

The report explains the UAE’s ranking through the Emirati government’s initiatives including good and efficient management of public finances, improved public procurement and better access to public services and infrastructure.

Abu Dhabi, WAM says, has also adopted a zero-tolerance policy on corruption and has taken many steps via comprehensive legislative provisions that include the UAE Penal Code, or Federal Law No. 03 of 1987.

The world’s top three least corrupt countries, among the 180 covered by the report, are New Zealand, Denmark, and Finland. They scored respectively 89, 88 and 85.