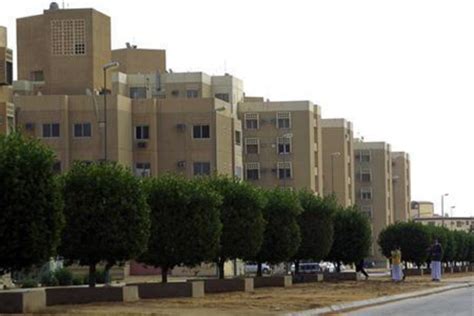 The Italian giant Salini Impregilo group will be building the 6,000 villas-project commissioned by the Saudi powerful National Guard in a deal that has been estimated at $1.3 billion.

Salini Impregilo, which boasts a global expertise in construction and civil engineering, will also build a 160-km road running through the project area estimated at around 7-million sq m to the east of capital Riyadh. The project includes secondary routes and related services, a sewage treatment plant and other facilities, news website Trade Arabia reports.

Besides Saudi Arabia, the Italian group is present in the United Arab Emirates and Oman where it won several contracts.

The latest project deepens the company’s foothold in the kingdom, which is set to invest $88 billion in infrastructure over the next five years.

Salini Impregilo also operates in the sectors of water and transport.