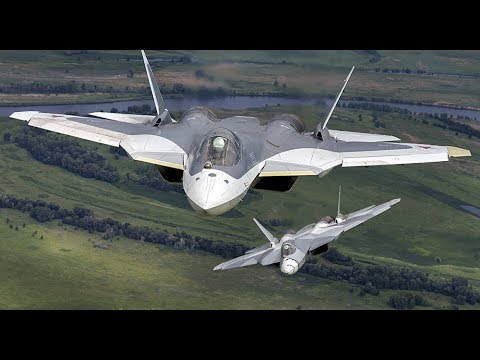 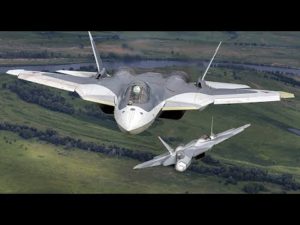 Russia has deployed at least two of its last generation stealth fighter jets, Su-57, in the Syrian skies as Moscow continues to offer air cover to pro-Syrian regime fighters to crash rebel pockets, including in Eastern Ghouta.

The jets were filmed landing at Russia’s Khmeimim airbase along the Mediterranean coast. Experts deem the deployment by Moscow as an attempt to showcase and test its advanced aircraft in Syrian mayhem.

The military had previously announced it would begin testing the fighters in combat. They have been touted as a future rival to the Lockheed Martin F-22 Raptor, which the US uses in patrols over Syria.

US officials have repeatedly accused Russia of using Syria “literally as a showroom” for its military and defense industries.