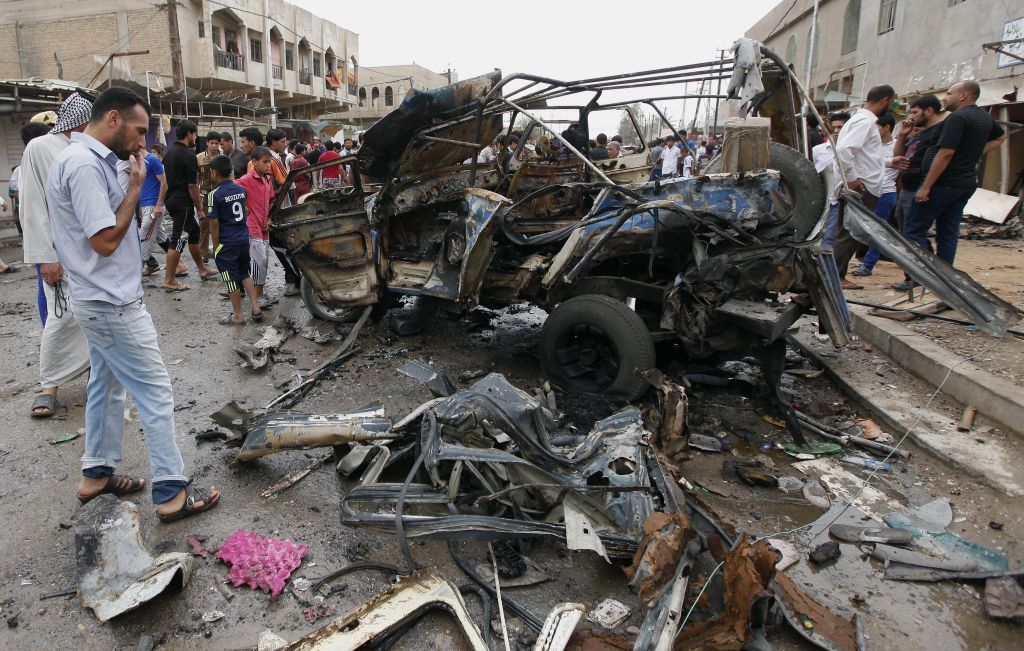 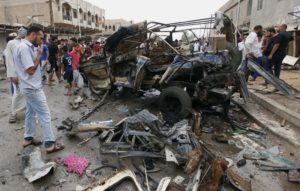 ISIS claimed responsibility for a deadly attack that took the lives of 27 pro-government militia fighters near the northern Iraqi oil city of Kirkuk.

ISIS members, disguised as soldiers, set an ambush to the Popular Mobilization Units, two months after the government announced full victory over the terrorist group.

The PMU, an independent military force of about 110,000 fighters, has been at the forefront of the fight against ISIS in Iraq.

The group said it plans to “respond with determination to end completely the presence of ISIS criminal organization in the country.”

Iraqi forces launched an operation this month to consolidate control of a mountainous area near Kirkuk that is intended to be used as a transit route for Iraqi oil trucks heading for Iran. Two armed groups are active in the area.