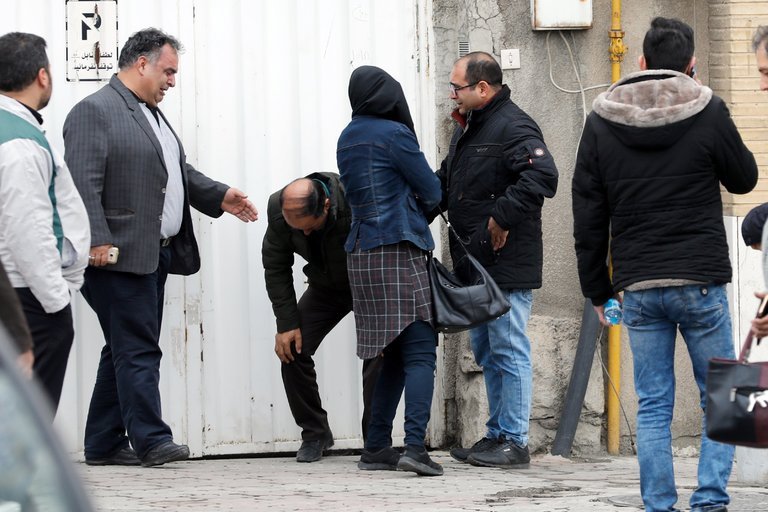 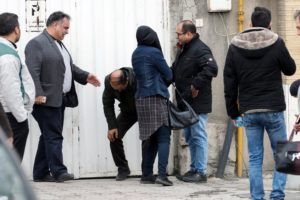 A local commercial flight belonging to Aseman Airlines crashed Sunday with 65 passengers and crew members onboard. The plane was on its way from capital Tehran to the Southern city of Yasuj.

The plane crashed near its destination, in Zagros mountains near the city of Semirom, in neighboring Isfahan province, reports say.

Civil aviation authorities first put the number of those on board at 66 (60 passengers and six crew members). They backtracked after noting that one passenger missed his flight.

Authorities have not been able to establish the causes of the crash but reports say bad weather conditions might have led to the accident. The alleged crash scene was covered with heavy fog.

The aircraft, aged over 20 years, was phased out seven years ago following a technical problem. It had been returned to the airline’s fleet after undergoing repairs, according to press reports.

Iranian airlines have been unable to renew their fleet under the US and international sanctions, which prevented the Islamic Republic from purchasing new aircrafts. The 2015 nuclear accord signed with world powers gave Iran go-ahead to place new orders.

US-based Boeing and France-based Airbus have received orders to supply hundreds of planes.