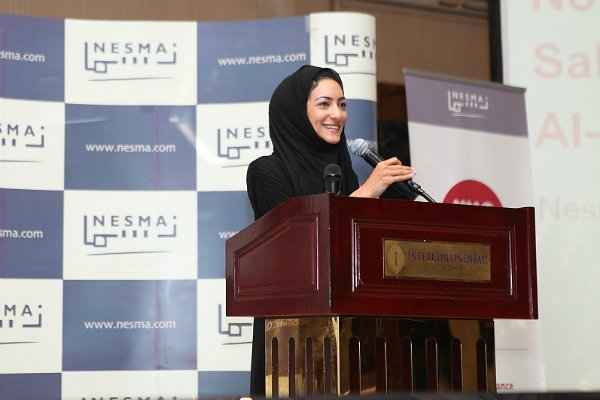 Board of directors of the kingdom’s shooting federation have picked up Nora Saleh Turki to become deputy President of the federation, making her the first Saudi woman to hold the position ever in history.

Her appointment has been made public by the kingdom-based Centre for International Communication (CIC), news website Gulf Business reports.

Nora Turki is the daughter of Saleh Turki, the president and chairman of Saudi conglomerate Nesma Holding, which operates in several sectors, including construction, oil and gas, real estate and hotel industry in Saudi Arabia, Dubai, Egypt and Turkey, the media notes.

She is also member of her father’s company and heads the strategic initiatives of the family business.

She also assists her father in social and humanitarian work, including Nesma Embroidery, a non-profit NGO that employs Saudi women with speech and hearing disabilities.

Nora Turki’s appointment slots in the kingdom’s vast reforms seeking to promote women and raise them in the handling of the kingdom’s affairs.

Early this week, the office of the public prosecutor announced it was recruiting women in the position of lieutenant prosecutors.

King Salam last year allowed women to sit behind a wheel for the first time. They will be granted driving permits from June this year.

Women were also allowed for the first to attend a football match in a stadium, last month.