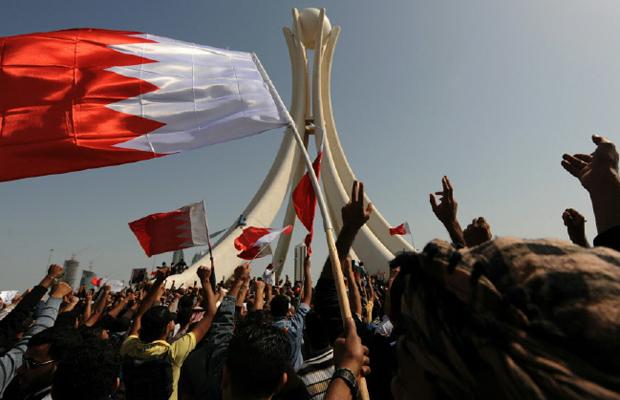 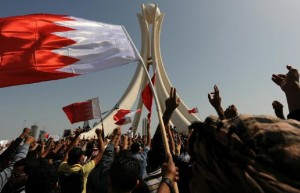 Demonstrators in shia-dominated Bahrain locked horns Wednesday with security forces as they marked the seventh anniversary of the 2011 uprising that was clamped down by the ruling Sunni family.

Dozens demonstrators took to the streets in capital Manama. They chanted anti-regime slogans and paid tribute to those detained in the Gulf state’s jails, AFP reported.

There has been no estimate of the number of casualties.

The ruling Sunni family has always finger-pointed Iran for fomenting opposition and masterminding terror acts in the Kingdom.