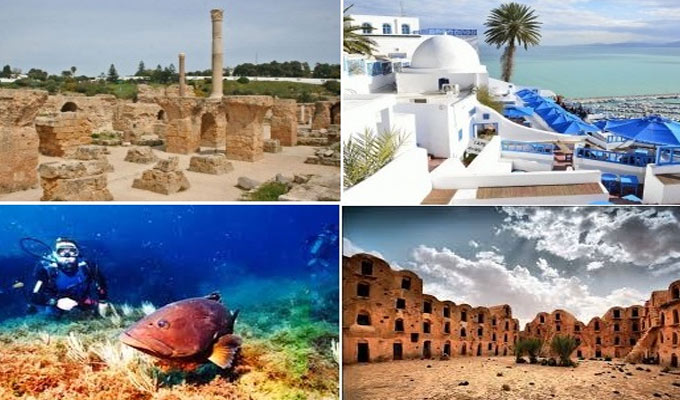 As the Foreign and Commonwealth Office eases its travel advice, about 220 holidaymakers flew from Birmingham to Enfidha airport with the tour operator last Tuesday, with the same number boarding a flight from Manchester later in the day. Another flight to Enfidha will depart from Gatwick airport.

The FCO advised against all but essential visits following the June 2015 beach attack in which 30 Britons were killed, but this guidance was withdrawn for the majority of the North African country last year.

After arriving in Tunisia, UK tourists were greeted with flowers, music and dancing. The return of British package holidays is a rare piece of good news for a government struggling with a sluggish economy and high unemployment as it implements austerity measures under an International Monetary Fund program.

Some 440,000 people from the UK visited Tunisia in 2014, according to the Office for National Statistics.

In 2017 the number of tourists visiting Tunisia was up about 23 per cent on the year before, signaling the start of a recovery.