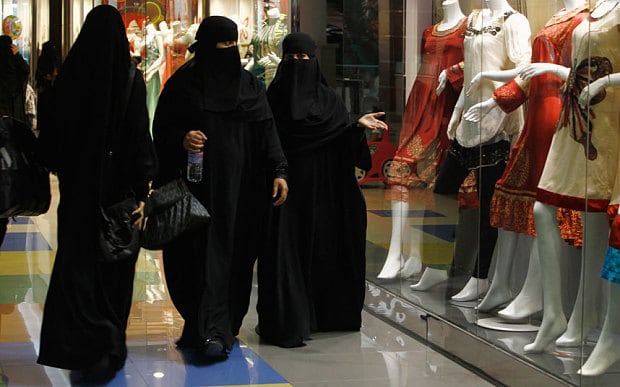 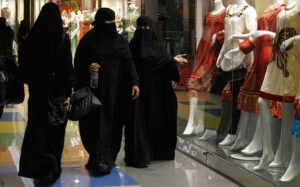 Amid a liberalization drive spearheaded by Crown Prince Mohamed bin Salman, a top Saudi cleric said that Saudi women should not have to wear the loose-fitting abaya robe to shroud their bodies in public.

Speaking on his TV show, Sheikh Abdullah al-Mutlaq, a member of the Council of Senior Scholars, said that while Saudi women should dress modestly, that doesn’t mean they should just wear the abaya.

The cleric’s signal is obviously a green light to the prince, known as MbS, to press further on modernizing the Saudi state. The statement follows other modernizations lately seen in the kingdom, including allowing women the right to drive, and mixed-sex soccer stadiums and opening-up cinemas to the public.

“More than 90 percent of pious Muslim women in the Muslim world do not wear abayas. So we should not force people to wear abayas,” said the cleric.

The government has not said whether it will change the law, but this is the first such comment from a senior religious figure.

Only the government-appointed clerics associated with the Council of Senior Scholars are allowed to issue fatwas, or Islamic legal opinions. Their interpretations of Islamic law form the basis of Saudi Arabia’s legal system.