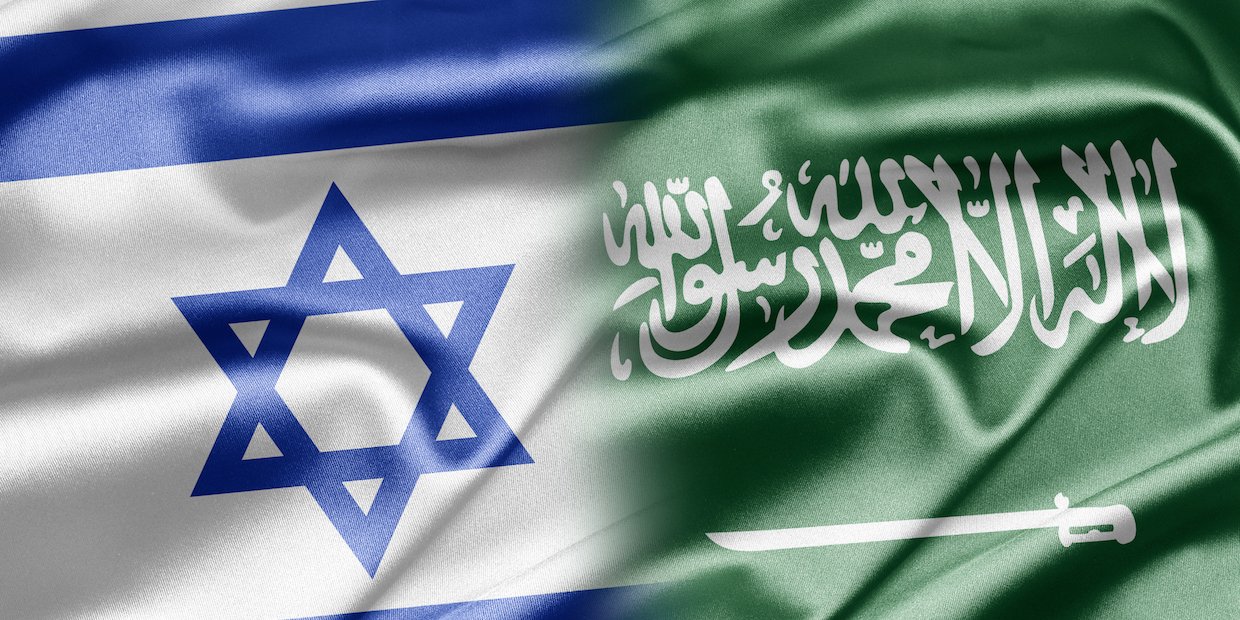 Saudi officials have strongly denied opening air-space to airlines flying to Israel after reports emerged last week claiming that Air India was allowed to cross Saudi skies on a fly to Tel Aviv.

A spokesman for the General Authority for Civil Aviation (GACA) in Saudi Arabia denied granting permission to Indian planes to use its airspace to cross into Israel.

Saudi Arabia does not recognize Israel and has imposed a 70-year-old ban on flights to Israel. Lately, Israeli media, including Jerusalem Post and Haaretz, have spoken of lifting of the airspace ban as a sign of an increasing covert cooperation between the two countries, both US allies and both with concerns over Iranian rising influence in the region.

Air India said it is planning direct flights to Israel, and sought permission from Saudi Arabia to fly over its territory, which would significantly reduce flight times by more than two hours.

“There is apparently progress on the matter of flights to and from Israel and India over Saudi Arabia,” the minister added.

If the air route is confirmed, it would mark the first time Saudi Arabia would allow commercial flights to fly to Israel using its airspace, and would mark a significant shift in strategic policy that has shaped the region for decades.