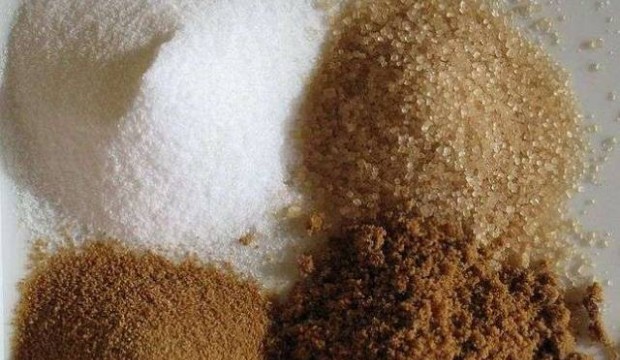 Cofco International Ltd., the trading arm of China’s largest food company, is building a soft commodities hub in Dubai to position itself in the sale and purchase of sugar, and also cotton and coffee in the region.

Head manager of the Cofco Marcelo de Andrade made the announcement this week during the Dubai Sugar Conference.

He said the hub to be located at Dubai Multi Commodities Centre will give the company a more comfortable access to sugar markets such as India and Thailand; known as two large producers. The plan is also to cover deficit areas in the Middle East and Asia.

The hub will employ 10 staff to deal with sugar operations, as well as cotton and coffee trading, Bloomberg reports.

Andrade himself is moving from Brazil to settle in Dubai for the purpose.

Cofco is already present in Dubai with an office in the Jebel Ali Free Zone. The head office seats in Geneva and the parent company is located in China.

The company has this year introduced a shift in its soft commodities business as it brings the coffee and cotton under the leadership of Marcelo de Andrade who has been successful with the handling of the sugar unit. The unit scored its best year ever in 2017.

“We are trying to implement the same concept we have in sugar to other businesses,” he said.

The head of coffee team Joseph Reiner has left the company and Andrade looks to bring the same success to the sector as this year the company plans to trade 5 million bags up from 4 million bags last year.

China has placed much focus on coffee as domestic taste for coffee grows over traditional national interest for tea.

According to The US Department of Agriculture, Chinese consumption more than doubled over the past five years and will reach a record 4.1 million bags this season, Bloomberg reports.

“If you look at the young population in China, they don’t drink tea anymore. They drink coffee.”