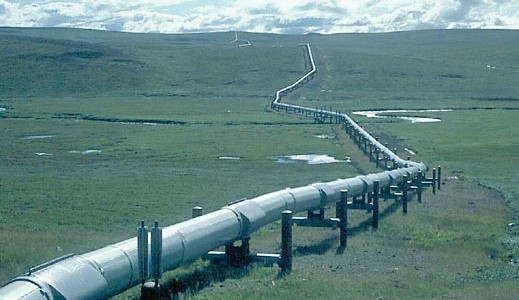 Bahraini authorities held Iran responsible for a plot to bomb a pipeline connecting the country to Saudi Arabia, after the arrest of a four-member terrorist cell with ties to Iran.

The Bahraini Interior Ministry said two of the group members had been trained at the Iranian Revolutionary Guard camps.

Tehran rejected Manama’s accusations as “false claims”. “It is better for Bahraini officials to establish serious dialogue with their people to put an end to the crisis in the country instead of raising worn-out claims … and suppressing the legitimate demands of their people,” said Iran’s Foreign Ministry in a statement.

Since 2011, hundreds of Bahrainis have been stripped of their citizenship, and protesters and opposition leaders jailed or driven into exile.

Bahrain accuses Tehran of supporting the opposition in a bid to overthrow the regime. Tehran denies any involvement.