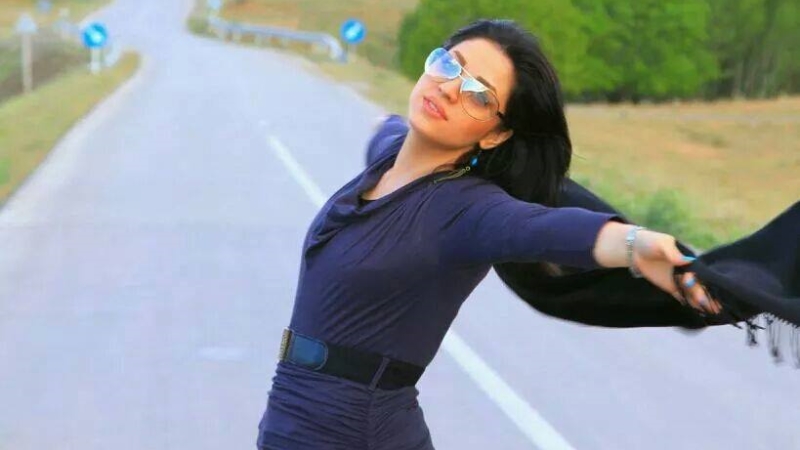 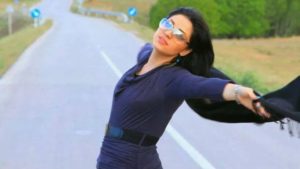 Women across the country have been protesting by climbing onto telecom boxes, taking off their headscarves and waving them aloft on sticks.

Iran’s prosecutor general, Mohammad Jafar Montazeri, described the protests on Wednesday as “childish”, “emotionally charged” and instigated “from outside the country”.

The compulsory headscarf has been in place in Iran since 1979, after the Iranian revolution.

The wave of anti-government demonstrations last month was sparked by concerns over rising living costs and a stagnant economy, but also provided an opening for Iranian women to push for equal rights.