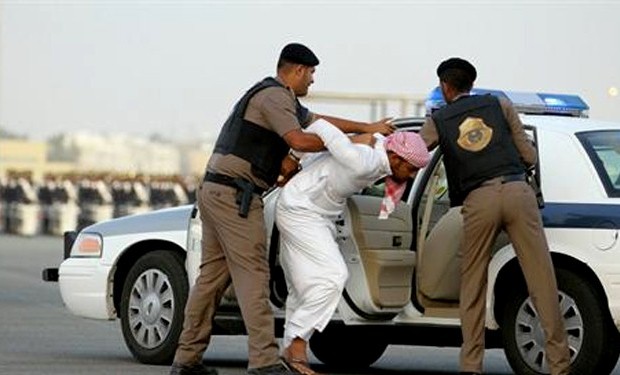 Amnesty International said that Saudi Arabia’s plans of a “fundamental transformation” of the country requires addressing the serious and systematic human rights violations in the country.

The international rights watchdog enumerated in a statement on its website a plethora of violations that need to stop if Saudi Arabia wants to achieve the sought modernization of the country.

In this connection, AI stressed on urgent steps that Saudi Arabia needs to take starting with putting an end to cracking down on activists, journalists, academics, and dissidents. Also, Saudi authorities need to guarantee free speech and protect human rights defenders instead of considering them as “terrorists”, AI said. The harsh sentences handed down suggest that upholding freedom of expression is not included in the promised “transformation”, it added.

AI also pointed out that no modernization is conceivable while discrimination against women persists. “Women and girls still face entrenched discrimination in Saudi Arabia, and are legally subordinate to men in relation to marriage, divorce, child custody and inheritance”.

“Under the guardianship system, a woman cannot make decisions on their own; instead, a male relative can decide everything on her behalf;” AI underscored,

The persecution endured by the SHia minority was also discussed in the AI report, which noted that the “freedom of religion continues to be a pipe dream in Saudi Arabia, and this is especially apparent in the persecution of the Shi’a Muslim minority, who have faced social and economic discrimination for years.”

In the same vein, AI deplored that “Saudi Arabia is one of the world’s most prolific executioners, routinely sentencing people to death and executing them following grossly unfair trials. “

The report also sheds light on Saudi violations in Yemen where “it rains down bombs on hospitals, schools and civilian homes.”

“The Saudi Arabia-led coalition in Yemen has carried out violations of international humanitarian law, including war crimes.”

AI concluded its report by stressing the need for Saudi Arabia to lift restrictions on the civil society, which should be looked at as a dynamic agent of positive reform.

The civil society’s protests, writing and advocacy for social and political reforms are all in the interest of progress in Saudi Arabia, said AI.