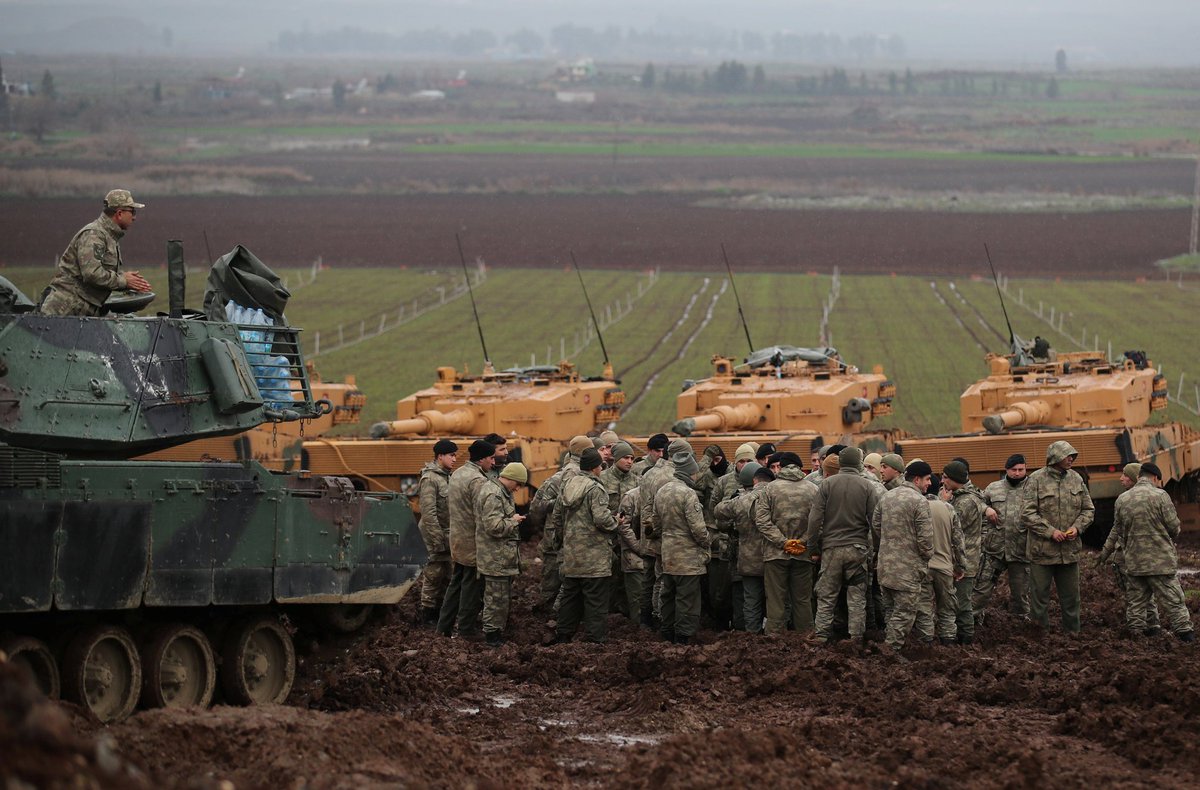 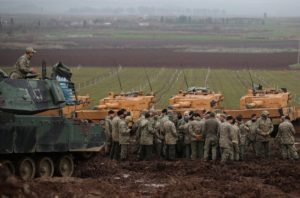 As the Turkish Olive Branch campaign against Kurdish forces in northern Syria intensifies, Washington has promised to end military support for Kurdish YPG militia, which Ankara labels a terrorist group on an equal footing as the PKK.

The Turkish Presidency said that it has received assurances that the US will not provide any more weapons to the Syrian Kurdish YPG militia.

The news was confirmed by US Security Advisor Herbert Raymond McMaster who said that the US will no longer give weapons to YPG in a phone call with the Turkish presidential aide İbrahim Kalın on Jan. 26 evening, state-run Anadolu Agency has reported.

As the Turkish military campaign on Kurdish stronghold, Afrin, goes on, fears surface regarding an accidental clash between US and Turkish troops.

Since the start of the incursion, Erdogan has said Turkish forces would push east towards the town of Manbij, part of Kurdish-held territory some 100 km east of Afrin, where US troops were deployed to deter Turkish and US-backed rebels from clashing.

Speaking to Erdogan by telephone few days ago, Trump urged Turkey to deescalate, limit its military actions, and avoid civilian casualties, a White House statement said. “He urged Turkey to exercise caution and to avoid any actions that might risk conflict between Turkish and American forces.”