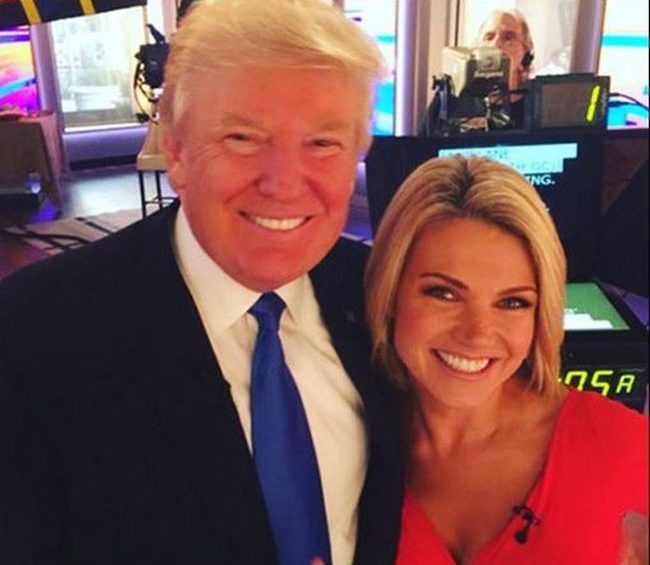 The US State Department spokeswoman Thursday placated Turkey as she referred to Kurdish militia YPG in Afrin in Northern Syria as Kurdistan Workers Party (PKK), a group blacklisted by Turkey and European countries and the US as terrorist.

Ankara Saturday launched an offensive to dislodge YPG fighters in Afrin, across the border with Syria. Ankara said the operation is to establish security and stability along the Turkish borders and the region as well as to protect Syrians from the oppression and cruelty of terrorists, Anadolu news agency reported.

Turkish authorities consider the YPG militia a branch of PKK that has been receiving US military support in the fight against the Islamic State group in Northern Syria.

Turkey has objected the US support to the militia. The two NATO allies have fallen apart over this support with Ankara wanting Washington to back away from the group.

“Turkey has taken its eye off the ball ISIS [Daesh] and is going after the PKK this time,” said Heather Nauert, the spokeswoman of the US State Department.

Nauert’s remarks followed a phone conversation Wednesday between Erdogan and Trump, who urged his interlocutor to tone down the operation and avoid confrontation with US forces based 100km from the Afrin canton.

The NATO, through the voice of its secretary general Jens Stoltenberg, said Turkey has the right to defend itself from terrorists like any country.

“Turkey suffered most from terrorist attacks over many years. And Turkey, as all countries, has the right to self-defense,” he said.

Since the beginning of the operation dubbed ‘Olive Branch’, over 340 YPG fighters as well as ISIS fighters have been neutralized, according to the Turkish army.