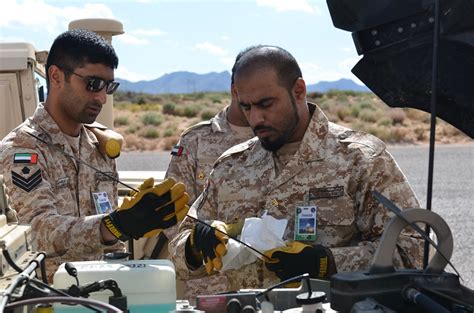 Emiratis authorities have told their army to avoid confrontation with isolated Qatar following aggression accusations traded by the two countries over the past few weeks, as the Gulf crisis enters its seventh month.

“We got orders not to escalate and to commit to regional safety and security”, air force brigadier general Helal Saeed al-Qubaisi told reporters at a news conference in the capital Abu Dhabi.

The already strained relations between the United Arab Emirates (UAE) and Qatar have further worsened over the past few weeks, bringing the region on a brink of war.

On January 13, Qatar filed a complaint with the UN Security Council accusing the UAE of intruding twice into its air space with a military aircraft. Doha called it violation of international law.

The UAE hit back on January 15, accusing Qatar of intercepting two of its commercial flights en route for Bahrain.

Saudi Arabia, the UAE, Bahrain and Egypt have cut off ties with Qatar since June 5 over accusation that Doha sponsors terrorism. They also busted sea, air and ground links with Qatar.

Qatari authorities have brushed off the allegations arguing that their country is victim of a smear campaign.

Soon after the crisis erupted Turkey ramped up its military presence in Qatar under the umbrella of a military agreement between the two countries. Turkey also became a strategic economic partner for Qatar.