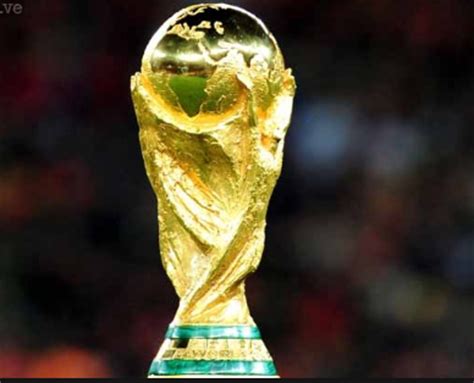 The head of the organizing committee, Moulay Hafid Elalamy, a businessman and Minister of Industry, who made his first public official appearance on Tuesday at a press conference in Casablanca, said the kingdom “is not a non-starter — it’s a real candidate,” Elalamy said.

“We are going to put in all our energy…Our record is and will be irreproachable,” he added.

Morocco’s bid faces staunch challenges coming from the three-nation ticket of the United State, Mexico and Canada. China, New Zealand, Spain and India are also vying to host the tournament.

A team of FIFA experts will visit the kingdom in April to take a look at promises made by the committee. It will later return to the North African country in June (6-7) to assess the preparations before the choice of the best bidder to take place on June 13 during a congress in Moscow, Russia.

The committee counts on the existing hotel, transport, and communication infrastructure. The kingdom’s standing as a peaceful and region-friendly country is a major feature. The progress in women’s and family rights speaks volume in favor of Morocco’s bid, Elalamy noted, in response to FIFA, which has added Human rights to its selection criteria.

The continent football governing body, the Confederation of African Football (CAF) has also called for general mobilization behind the North Africa country. Qatar, which will host the 2022 tournament, has also thrown its support behind the Moroccan bid.