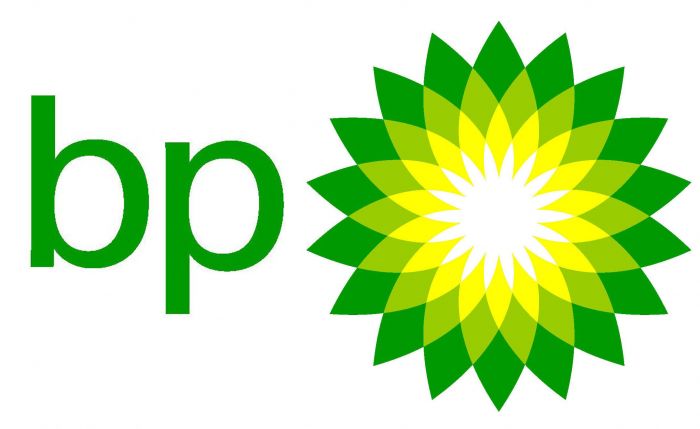 BP was represented by its Singapore-based trade unit.

The deal, according to Reuters, allows BP to ship the cargoes anywhere without destination restrictions.

The global oil firm launched in September production at the Khazzan gas field that it owns, enabling the Gulf country’s gas output to rocket far higher than the 10.4 million-tons prior to September.

The low exports were reportedly due to the government policy to meet domestic and industrial electricity demand.