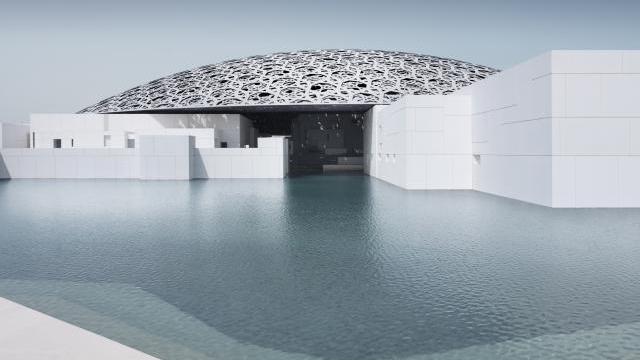 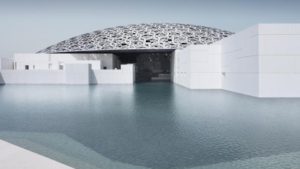 Abu Dhabi Louvre Museum has apologized for the map in the children section of the art center that drew criticism from Qatar after the Gulf tiny country was omitted from the map.

The opulent museum inaugurated in November said Monday it replaced the controversial map and that Qatar’s omission was “a reckless” mistake, reports say.

Last week, Doha condemned the display in the children section of a map of Southern Arab Gulf with no mention of Qatar.

Sheikha Al Mayassa Al-Thani, Director of Qatar Museum lambasted the omission, regretting that the Abu Dhabi museum failed to be a place for people to “acquire knowledge”.

“Throughout history museums were a source of reference. People would visit to acquire knowledge and learn about world cultures through the exploration of objects on display. Although the notion of museums is a new one to Abu Dhabi, surely the @MuseeLouvre is not okay with this” she wrote on Twitter.

The incident is one of a series of quick-fire events, which occurred between Qatar and United Arab Emirates (UAE) early this year amid the ongoing diplomatic crisis between Qatar on one side, the UAE, Saudi Arabia, Bahrain and Egypt on the other.

The Saudi-led quartet has severed ties with Qatar, since June last year, over allegations that the small emirate supports terrorism. Qatar has vehemently denied the charges.

The crisis seemingly has narrowed down to involve Qatar and UAE, which have recently traded accusations, as a sign of escalation of the feud, which has left Qatar isolated.

On January 13 Qatar fielded a complaint with the UN Security Council accusing the UAE of intruding twice into its air space with a military aircraft. Doha called it violation of international law.

The UAE hit back, accusing Qatar of intercepting two of its commercial flights en route for Bahrain. The UAE said it would refer to the UN for the violation.