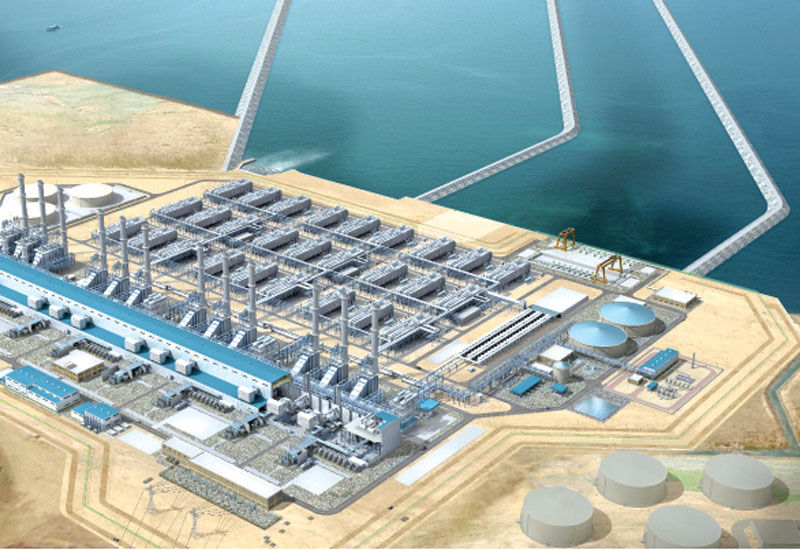 The Saudi official said, on Twitter, that the plants will be ready in 18 months with a total daily capacity of 240,000 cubic meters of water.

The kingdom’s demand on drinking water grows by 8.8 per cent annually, according to official statistics. It leads the world in the consumption of desalinated water.