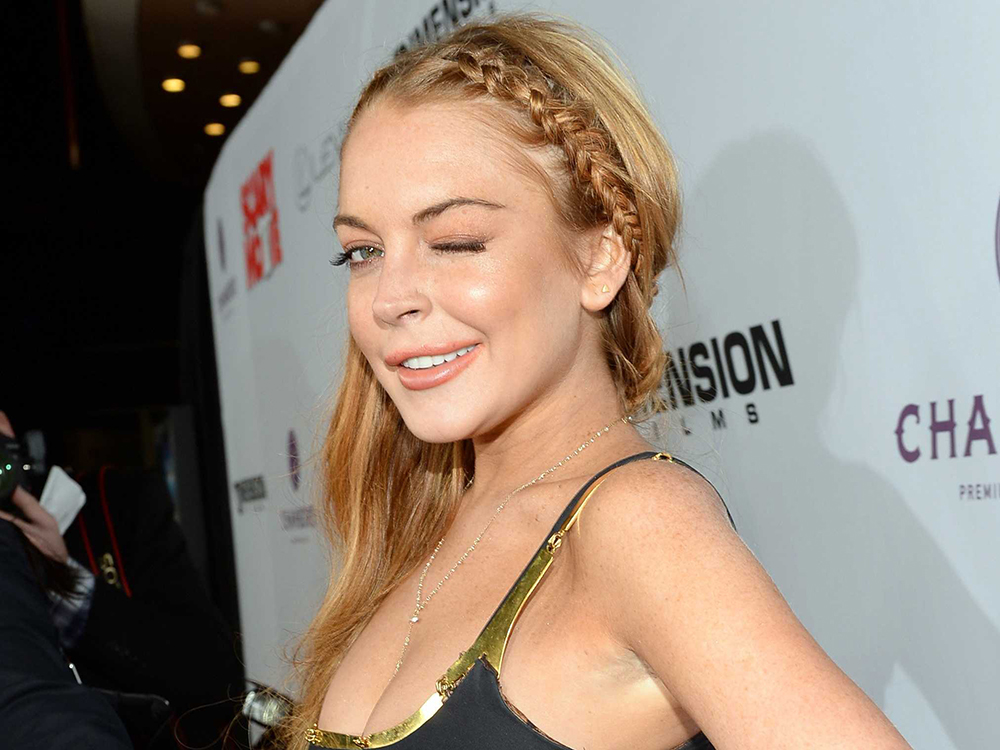 A film to shed light on the kingdom’s ongoing pro-women reform will be shot late this year and will star 31-year old US movie actress Lindsay Lohan who has been championing Crown Prince Mohamed bin Salman-led reforms.

King Salman late last year signed the decree allowing women to drive as of June this year. Women have seen their rights lifted up. Authorities last month removed decades-long ban on public cinema and embarked on immense investment in the entertainment sector as part of the kingdom’s vision 2030 aiming at ending the Gulf country’s dependence on oil revenues.

The Crown Prince is the architect of the whole reform process.

“Female empowerment is high on the [Saudi] agenda with the development of women driving from June 2018,” Paton said.

“Frame will be one of the first Saudi bilingual films that comes out from the country after women start driving and cinema returns, and it will completely focus on female empowerment.”

Lohan will star as Annabelle an American photographer who leaves her husband in America to move to Riyadh. The American character Lohan noted during The Wendy Williams Show last week that the character became immersed in the Saudi culture after surrounding herself with a group of Saudi women.

Lohan who appeared in several films including The Parent Trap, Freaky Friday and Mean Girls, last month took to Twitter calling on the world to support the rocking reforms in Saudi Arabia.

“Please support this incredible #movement … I look forward to being a part of this with the movie #FRAMETHEMOVIE,” she wrote.

The 31-year old public figure has become fond of the region as she now spends most of her time in the UAE. She is reportedly in talks to design an island in Dubai.

“I’m discussing designing an island in Dubai, at The World islands,” She noted during The Wendy Williams show.