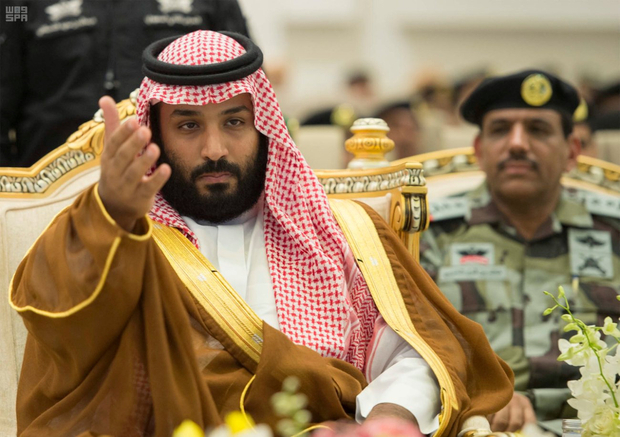 Saudi authorities have arrested 11 princes after they staged a protest at a royal palace against the government’s decision to halt paying their water and electricity bills.

Stopping the payments of utility bills of royals is part of the austerity measures launched by Crown Prince Mohammed bin Salman, the king’s son, to boost revenues and to compensate for the decrease in revenues due to the slump in oil prices.

The kingdom has roughly doubled domestic petrol prices and introduced a 5% tax on most goods and services, including food and utility bills.

The kingdom’s push to diversify its oil-dependent economy has been linked to the arrest of more than 200 princes in November in an anti-corruption purge spearheaded by the powerful Prince Mohammed bin Salman.

Most of those detained were held at the palatial Ritz-Carlton hotel in Riyadh, which has turned into a luxury prison.

Saudi officials estimate that corruption and embezzlement have cost the kingdom at least $100 billion over decades.

The Saudi royal family is thought to number thousands, but the wealth and status between them can vary wildly.