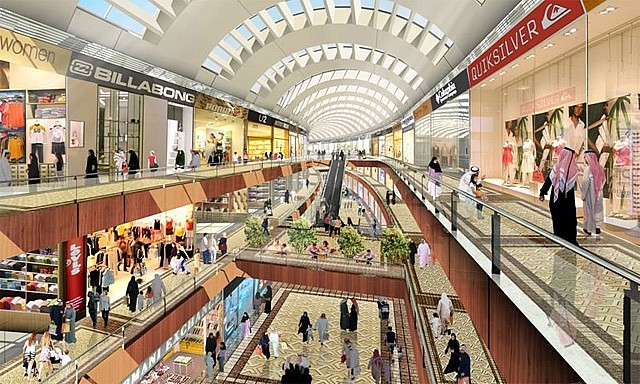 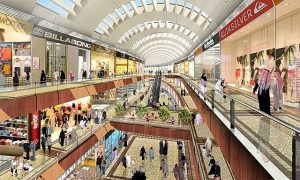 Tax-free living has come to an end in the UAE and Saudi Arabia after the two oil-rich countries imposed a 5% value added tax (VAT) on the majority of goods and services with the beginning of 2018.

The two countries have also raised fuel prices while exempting medicine, school fees, residential rents and medical fees from the VAT.
The tax was introduced in a bid to boost revenue after a persistent slump in the price of oil in 2017 that entailed deepening budget deficits for both the UAE and Saudi Arabia.

The decision also marks a major shift in the two super-rich countries, where glitzy shopping malls are regarded by bargain-hunting visitors as among the main tourist attractions.

Analysts forecast that the added 5 percent tax hike could see the Saudi Kingdom and UAE raise a combined amount of $21 billion in 2018 alone, equivalent to around 2% of gross domestic product.

The remaining four Gulf countries — Bahrain, Kuwait, Oman and Qatar — have also stated their intention to introduce VAT but have postponed the move until 2019 at the earliest.

Saudi Arabia and the UAE last summer imposed a 100% tax on tobacco products and energy drinks, and a 50% tax on soft drinks.

The IMF has recommended oil-exporting countries in the Gulf to introduce taxes as one way to raise non-oil revenue. The IMF also recommends Gulf countries to introduce or expand taxes on business profits.