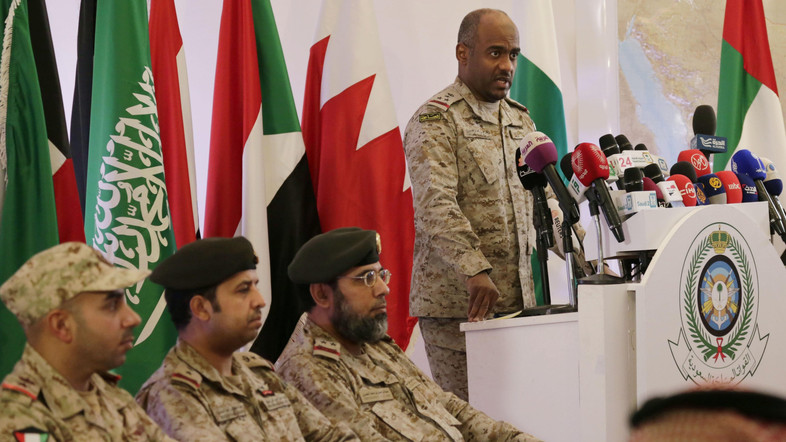 The Saudi-led coalition fighting the Shiite rebels in Yemen rejected the statements of Jamie McGoldrick, the UN humanitarian coordinator for Yemen as “biased”.

The coalition said in a Thursday statement carried by the Saudi news agency SPA that the UN needs to review the humanitarian work mechanism and the competence of its employees working in Yemen.

The criticism addressed to the UN in Yemen by the Saudi-led coalition came after statements by McGoldrick who described the Saudi actions in Yemen as an “absurd and futile war.”

McGoldrick said he was “deeply disturbed” by the “escalated and indiscriminate” attacks being carried out by the Saudi-led coalition, which includes the United Arab Emirates and other countries.

The UN official’s statements came in the wake of the killing of 68 Yemeni citizens in airstrikes in Taiz bringing the death toll to 109 in past 10 days alone.