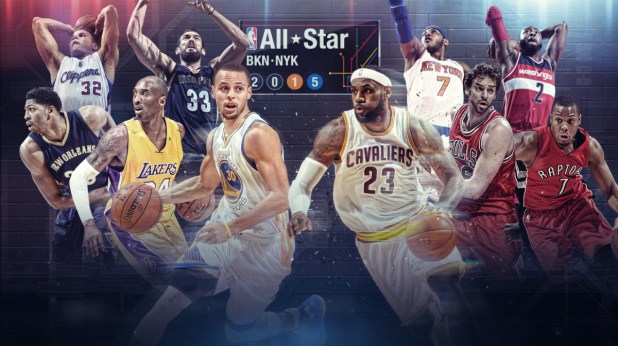 Israel’s Culture and Sport minister riled in a letter the US National Basketball Association (NBA) after an official webpage of the association allegedly listed Palestine as “occupied territory” in list of world countries, reports say.

Miri Regev in a letter to the NBA demanded that the list be removed adding that it opposes Trump’s administration foreign policy in the region, Times of Israel reports.

“I view the inclusion of ‘occupied Palestine’ in the list of countries appearing on your official website as legitimizing the division of the State of Israel and as gross and blatant interference, in contrast to the official position of the American administration and the declarations of President Donald Trump, who has just recognized Jerusalem as the capital of Israel,” the minister wrote according to a statement from her office.

Regev claimed that Palestine does not exist adding at the listing hurts Israel and distorts ‘reality’.

The listing had been included on a form the website asked All-Star team voters to submit after choosing players to participate in the annual exhibition match, the Israeli media reports.

NBA through the voice of its spokesman, Michael Bass, apologized for the listing noting that it was done by a third party The Association also stressed that the list had been removed.

Israel has gained a major support from the US in its longstanding contention with Palestine. President has blessed Israel’s controversial settlement program in Palestinian territories.

The US leader early this month underlined the support declaring unilaterally Jerusalem Israel’s and the announcement to move the US mission to the old city. The move tramped UN resolutions and former accord giving special status to disputed city.

Israel claim the city is part its undivided territory while Palestinian hope to make the eastern part of the city the capital of its future state.