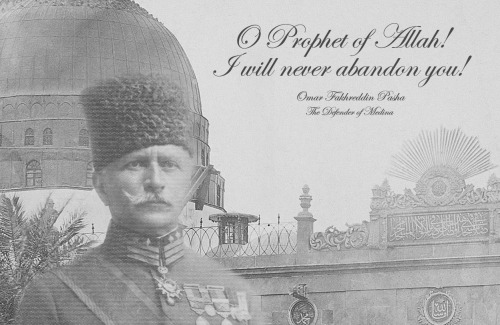 The United Arab Emirates top Foreign Minister Wednesday called for Arab union against Turkey pointing out that the Tayyip Erdogan-led country would not lead the Arab world.

A spat has broken since last week between the UAE and Turkey with Cheikh Abdullah bin Zayed al-Nahyan retweeted an insult trading about the role of Erdogan’s ancestors in Medina when the Ottoman Empire conquered the holy city in early 1910s.

Anwar Gargash, the UAE Minister of state for foreign affairs, added oil to the fire on Twitter saying that there is a need to rally around the “Arab axis” of Saudi Arabia and Egypt against the influence of Turkey and Iran in the region and in the Arab world.

“The sectarian and partisan view is not an acceptable alternative, and the Arab world will not be led by Tehran or Ankara,” Gragash wrote on his official Twitter page.

The feud started after UAE foreign minister Sheikh Abdullah bin Zayed al-Nahyan retweeted a post accusing Turkish troops of looting Medina and kidnapping the people of the city. The Turkish troops were led by Fakhreddin Pasha – Medina governor from 1916 to 1919- claimed to be an ancestor of President Erdogan.

The tweet was first posted by an unknown Twitter account called “”Ali al-Iraqi” who presents himself as an Iraqi dentist living in Germany, the New Arab reports.

“Officials in some countries who lack respect for boundaries, historical knowledge and diplomatic etiquette cannot overshadow the brotherhood that links us to Arab people,” Erdogan tweeted in Arabic last week.

Erdogan slammed the Sheikh, “When Fakhreddin Pasha was protecting Medina… where were your ancestors?”

Ankara Thursday summoned the UAE chargé d’affaires to complain about the post. The Turkish government late last week proposed to rename the street where the UAE mission is located after Fakhreddin Pasha.

Both countries have had frosty relations. Abu Dhabi views Ankara as a strong supporter of the Muslim Brotherhood. Ankara also has supported Qatar in its diplomatic row with the UAE, Saudi Arabia, Bahrain and Egypt.

Ankara has sent thousands of forces in Qatar under a joint military agreement between the two countries. Erdogan has also accused Abu Dhabi of involvement in last year botched military coup.