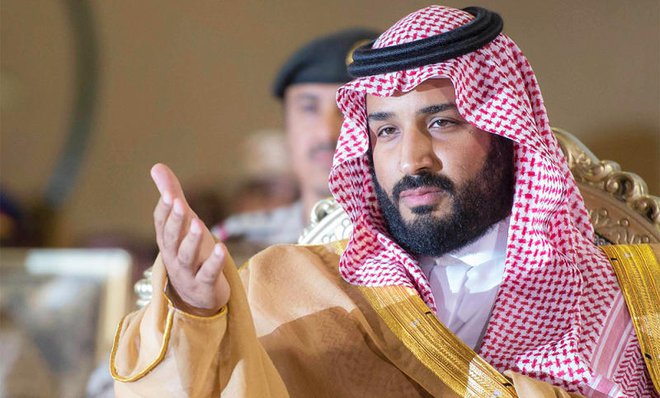 The invitation was discussed Wednesday evening during a telephone conversation between the British PM, King Salman and the powerful Crown Prince who indirectly rules the kingdom, the London-based Middle East Eye reports.

The visit will take place next year but the date has not been revealed.

May reportedly condemned Yemen Houthi rebels’ missile launched on the king’s palace this week. She also welcomed Riyadh’s restraint over its response to the attack which the rebels said targeted King Salman’s Yamama palace.

May has travelled to the region several times since taking office last year. Her last visit to the kingdom took place last month.

May and her cabinet are accused by aid agencies for closing eyes on the Saudi-led campaign in Yemen which started in 2015.

Saudi Arabia is leading a Pan-Arab campaign in the poorest Arab country to restore President Mansour Hadi who has been chased out of the country by the Iran-backed rebels.

Close to 10, 000 people have been killed since the beginning of the campaign – supported by the UK and the US through military training and arm sales.

British aid and human rights agencies believe UK, given its position at the UN Security Council, could influence the Saudi-led campaign and end atrocities. Yemen conflict is branded as the worst human catastrophe in modern history.

May’s office said the British Prime Minister also welcomed Saudi-led coalition decision to reopen the Yemeni port of Hodeidah. The coalition imposed blockade on the country early last month after the Yemeni rebels launched a missile that was intercepted near Riyadh airport.