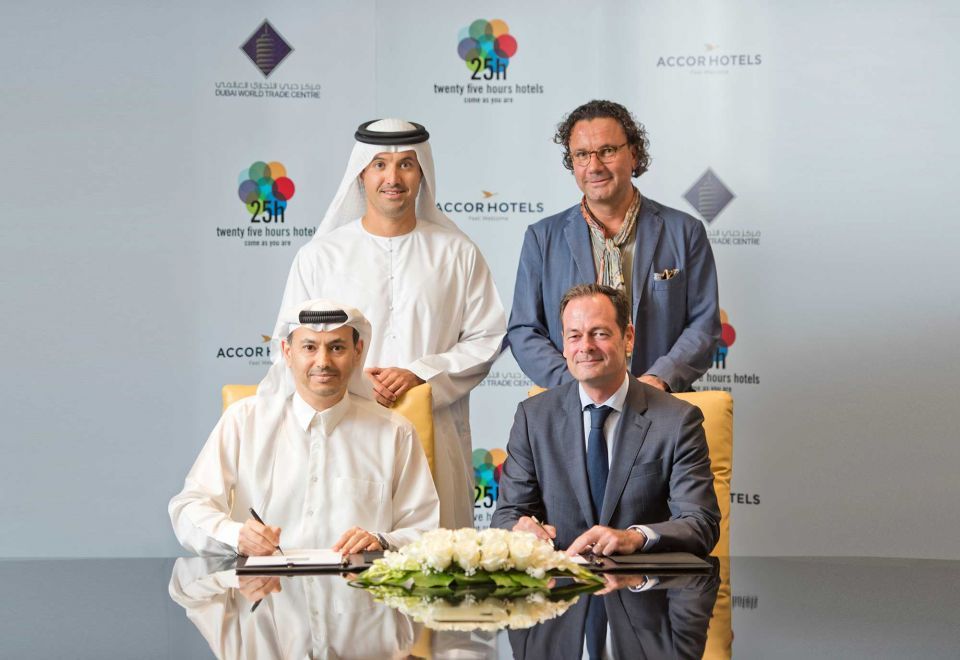 The AccorHotel Group announced Wednesday the launch in Dubai its first 25hours Hotel in the region with operations to start by 2020.

AccorHotel has chosen Dubai to establish its 25hours Hotel brand outside Europe. The hospitality property will include 434 rooms as well as two specialty restaurants, a lobby café and rooftop dining venue.

25hours Hotels was first launched in 2005 and is present in ten European cities, including Hamburg, Frankfurt, Berlin, Munich, Zurich and Vienna. Cologne, Düsseldorf and Paris are expected to host the brand by next year.