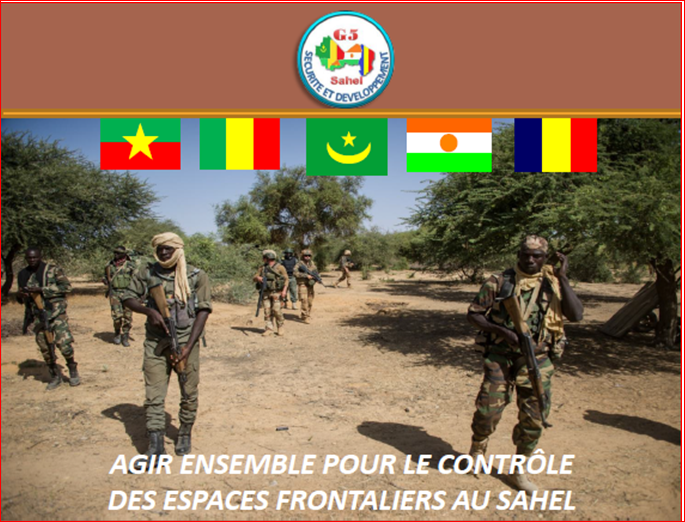 The announcement was made by French President Emmanuel Macron at a meeting held in Paris Wednesday to drum up support for the G5 Force..

The leaders of the five nations, which are among the world’s poorest, joined Macron and other leaders including German Chancellor Angela Merkel at the talks at a chateau in La Celle-Saint-Cloud outside Paris.

“We must win this battle against terrorism in the Sahel,” Macron said at a press conference after the meeting. “There are attacks every day and states are under threat. We must intensify efforts.”

The force also aims at countering radicalization and human trafficking, two major threats to stability and security in the impoverished Sahel region, where Al Qaeda and associated groups have a significant presence, while the Islamic State terror group (ISIS) also appears to be staking a claim in the volatile region.

The US for its part pledged $60 million in support of the UN-backed counterterrorism force which has 5000 soldiers with a command in Mali.

The force needs 250 million euros to get going, with the cost eventually rising to 400 million, French officials say.