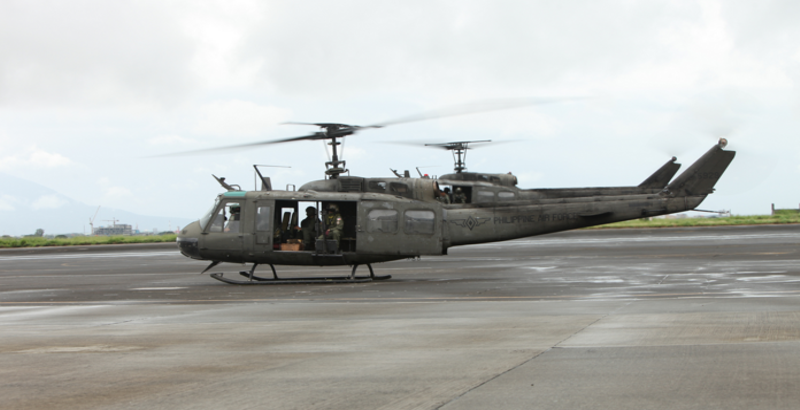 The announcement was made by US ambassador Elizabeth Richard during a visit to Hariri, in the presence of the head of US Central Command Gen. Joseph Votel.

Ambassador Richard noted that the equipment will help the army “build on its steady strong capability to conduct border security and counterterrorism operations.”

She added that the Middle East country had received over the past decade over $1 billion in the form of military assistance from Washington.

The US vowed to support Lebanon combat terrorism and defend its border with Syria for fear that jihadists fleeing Syria could get safe haven in the country. Lebanon has received around 1.5 million Syrian refugees.

US authorities are also wary of the influence of Lebanon-based Shia movement Hezbollah, which has sent thousands of fighters to Syria to prop up President Assad’s regime. US has classified the group as terrorist group and accuses it of supporting terrorism in the region with endorsement from Iran.