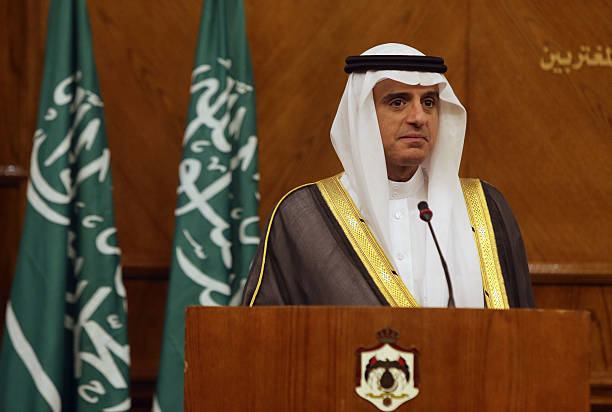 The Middle East Eye also learnt from a diplomatic source, who wished not to be identified, that a royal decision has been taken to sack Al-Judeir.

The Royal palace is yet to confirm the news of the appointment of Khaled bin Salman as foreign minister.

Prince Khaled is currently Riyadh’s ambassador to the United States. He was trained at Columbus Air Force Base in Mississippi and has been an F-15 pilot in the Saudi air force.

Al-Jubeir, former Saudi Ambassador to the US, succeeded foreign policy veteran Prince Saud Al Faisal in 2015 to become the second foreign minister in the history of the kingdom who is not a member of the royal family.