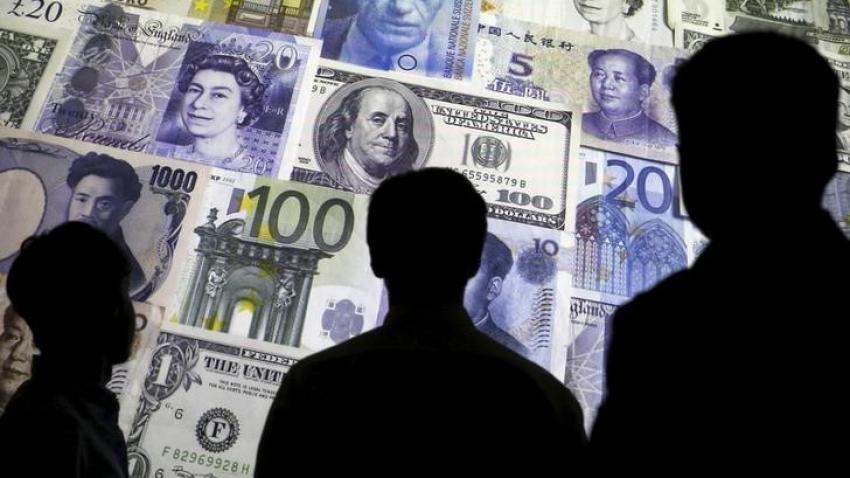 The UAE government Thursday expressed surprise at its presence on the European Union’s black list of countries considered tax-havens, although it aligns with the block’s transparency standards.

Countries on the black list could face tough EU’s restrictions for cash flow and be avoided by EU institutions for international financial operations.

The government issued a statement indicating that it has abode by the EU transparency standards by drafting laws and initiated significant reforms in line with the Organization for Economic Cooperation and Development (OECD) and international best practices.

The Emirati government also noted only one criteria remains to be met: the BEPS (base erosion and profit shifting) minimum standard. It said it will be fulfilled in October next year and its ratification will come on in March 2019.

“We have committed to a reform process which will be finalized by October 2018, and we are absolutely confident this will ensure the UAE is swiftly removed from the list.

“We look forward to moving into the next phase of cooperation with our EU partners on the important issue of tax regulation.”

The government added that it was confident it would be recognized as an international compliant tax jurisdiction at the EU’s next review.