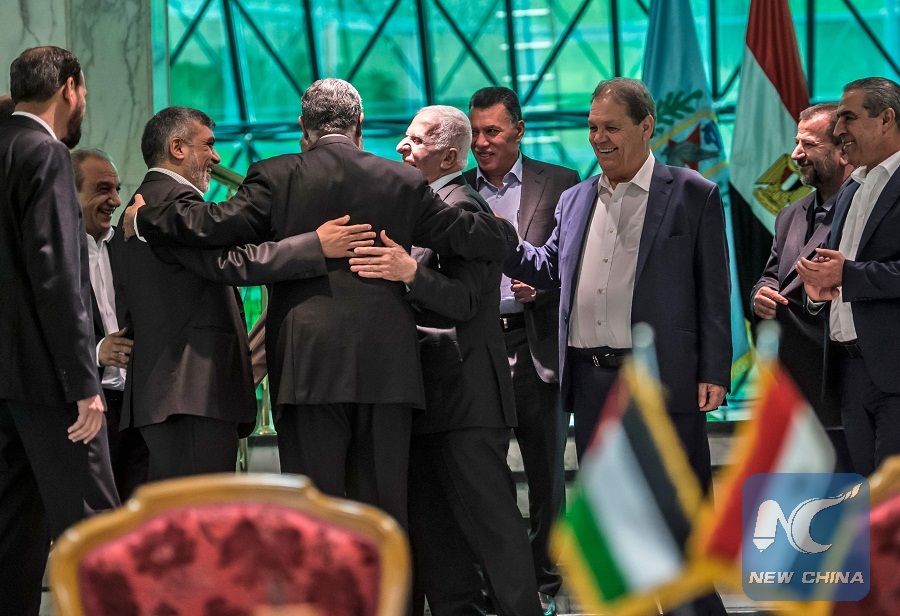 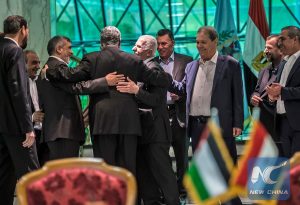 Gaza ruler Hamas and its rival Fatah in the West Bank decided Wednesday to postpone the December 1 deadline concerning the handover of the Strip to President Mahmoud Abba-led Palestinian Authority (PA) as both groups trade accusations over the implementation of October reconciliation deal brokered by Egypt.

The December 1 deadline could not be met, so both factions have proposed December 10 as tensions remain.

“Hamas and Fatah are asking Egypt to postpone the transfer of the government roles from December 1 to December 10 in order to finalize arrangements to ensure the completion of national reconciliation steps,” Hamas said in a statement.

Hamas has already complied with part of the deal after it surrendered all Gaza crossings earlier this month to PA dominated by Abbas’s Fatah.

The Wednesday postponement follows string of accusations traded by the two groups.

Fatah’s top negotiator in the deal, Azzam al-Ahmad, told AFP that Hamas was not committed to the Egypt-mediated deal to end divisions.

“Until this moment, the problems and obstacles from Hamas are still there and are increasing.”

Hamas hit back telling the French press agency that Fatah was rather the real spoiler.

“The leadership of the Palestinian Authority and Fatah insist on continuing maneuvers and have not committed to implementing the reconciliation agreement,” said Bassem Naim, an official of the Islamist group.

Wednesday, the return of Fatah employees to a number of ministries in Gaza as part of the deal turned sour after union delegates reportedly close to Hamas prevented workers from taking office.

Both groups tossed responsibilities over the incident.

Strife between Hamas and Fatah started since Hamas took control of the Gaza Strip in 2007 and drove out the West Bank-based movement following its victory of 2006 elections. Efforts to unite both groups have failed ever since.