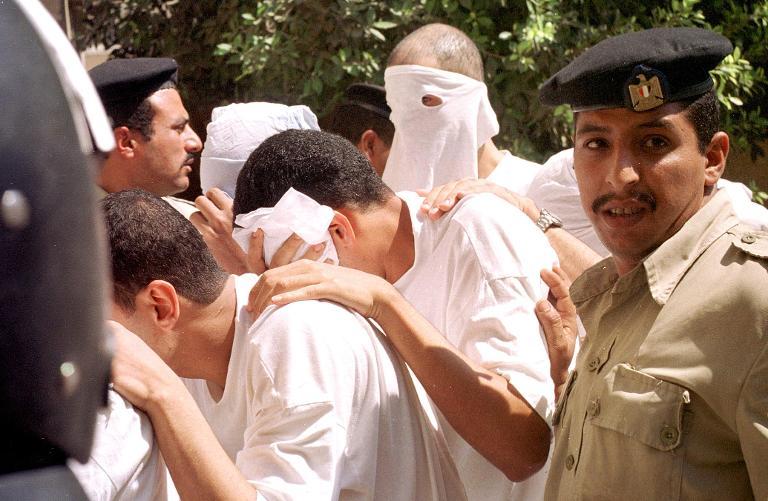 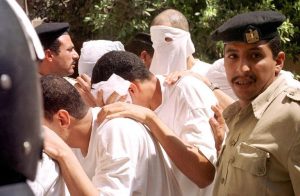 A Cairo court Sunday ordered the release of 17 people, part of as many as 57 individuals, arrested last month and accused of homosexuality and incitement to debauchery, judicial sources revealed.

The men faced paying a fine of $285 or spending three years in prison after they were arrested last month in a security force crackdown following the raising of a rainbow flag at a music concert.

They were charged with practicing homosexuality and inciting debauchery.

The Sunday ruling according the judicial sources allows the defendants to appeal the sentence in a higher court.

The Egyptian society in majority does not put up with homosexuality, which is seen as a societal deviation.

Majority of the country’s close-to 100-million is Muslim and disapproves behaviors prohibited by Islam.