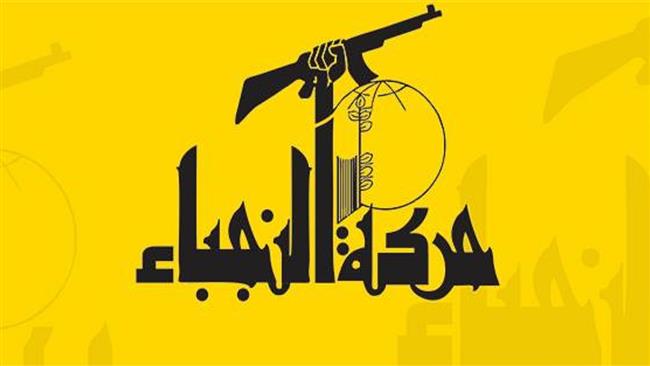 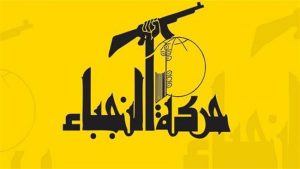 Iraqi militia groups fighting on the side of national army to quash the Islamic State group (IS) said Thursday they will return weapons they use to the Iraqi army as US and Saudi Arabia worry the groups might be used by Iran to further expand its influence in the country.

“The heavy weapons belong to the Iraqi government, not us. We are not rebels or agents of chaos and we do not want to be a state within a state,” said Hashim Al Mouasawi, the spokesman of Harakat Hezbollah Al Nujaba, a militia group member of Popular Mobilization Units (PMU) backed by Iran.

“The PMF is under the command of the Commander-in-Chief of the Armed Forces and naturally when the war is over and victory is declared, the final decision will be his,” Mouasawi said referring to the Prime Minister Al Abadi.

Nujaba regroups around 10,000 Iraqi fighters and answers to Iraqi forces but also receives training and support from Tehran and Lebanon-based Hezbollah Shia group.

The PMU, largely made of Iraqi Shia, has been backing the Iraqi army in stamping out IS and has been important in recent victories over the terror group in Mosul and other parts.

The disbarment of the militias after IS group is totally defeated has become the concern of the Iraqi government’s international allies. Washington last month told Iran to withdraw from Iraq in reference to the militia groups.

The US and Sunni-dominated nations in the region fear that the militias will become an army within the army and will enable Tehran to increase its influence in the region when the terror IS group is expelled from Iraq and eventually from Syria where Iran is also engaged through its support to the Assad regime.

Saudi Arabia and other Gulf States are wary of greater Iranian influence at their gates.

Mouasawi also rejected US authorities’ proposal to put the militia group on the US black list of terrorist organizations.

A bill seconded by Republican US Representative Ted Poe has targeted Nujaba and another militia loyal to Iran as terror group. The bill is yet to be passed.

“Accusing us of terrorism is not new or surprising. It is not a coincidence, and does not shock us, because we have never been part of the American bloc or project,” Mouasawi said.

Prime Minister Al Abadi also lambasted the bill making it clear that he would not allow anyone who fought IS to be treated as criminal.