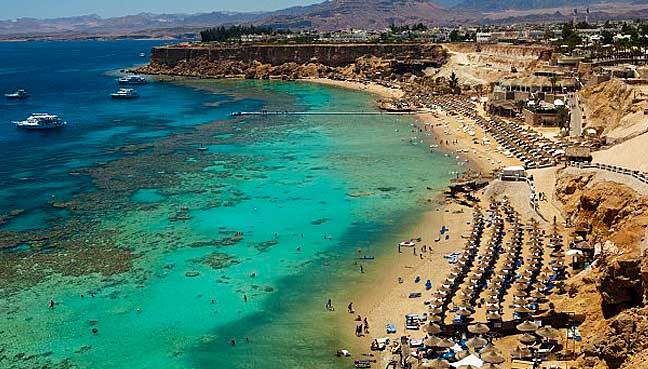 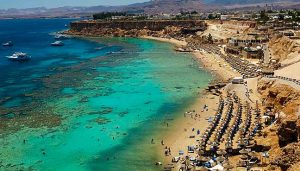 Saudi Arabia is planning to start issuing tourist visa from next year in its drive to open the country to foreign investment, reports say.

“Hopefully in 2018,” said Prince Sultan bin Salman bin Abdulaziz, head of the Saudi Commission for Tourism and Natural Heritage, in an interview broadcast late on Wednesday when asked about plans for the visa.

Plans to open the country for foreigners pairs with Crown Prince Mohamed bin Salman’s ambition for the kingdom as he seeks to diversify the economy and end dependence on oil revenues.

The tourism sector has been identified as a major contributor as authorities hope an increase in tourism spending, from $27.9bn in 2015 to $46.6bn in 2020.

The kingdom launched in August a mega tourism project to build resorts on about 50 islands off the Red Sea coast. The first phase of the project will be completed in 2022.