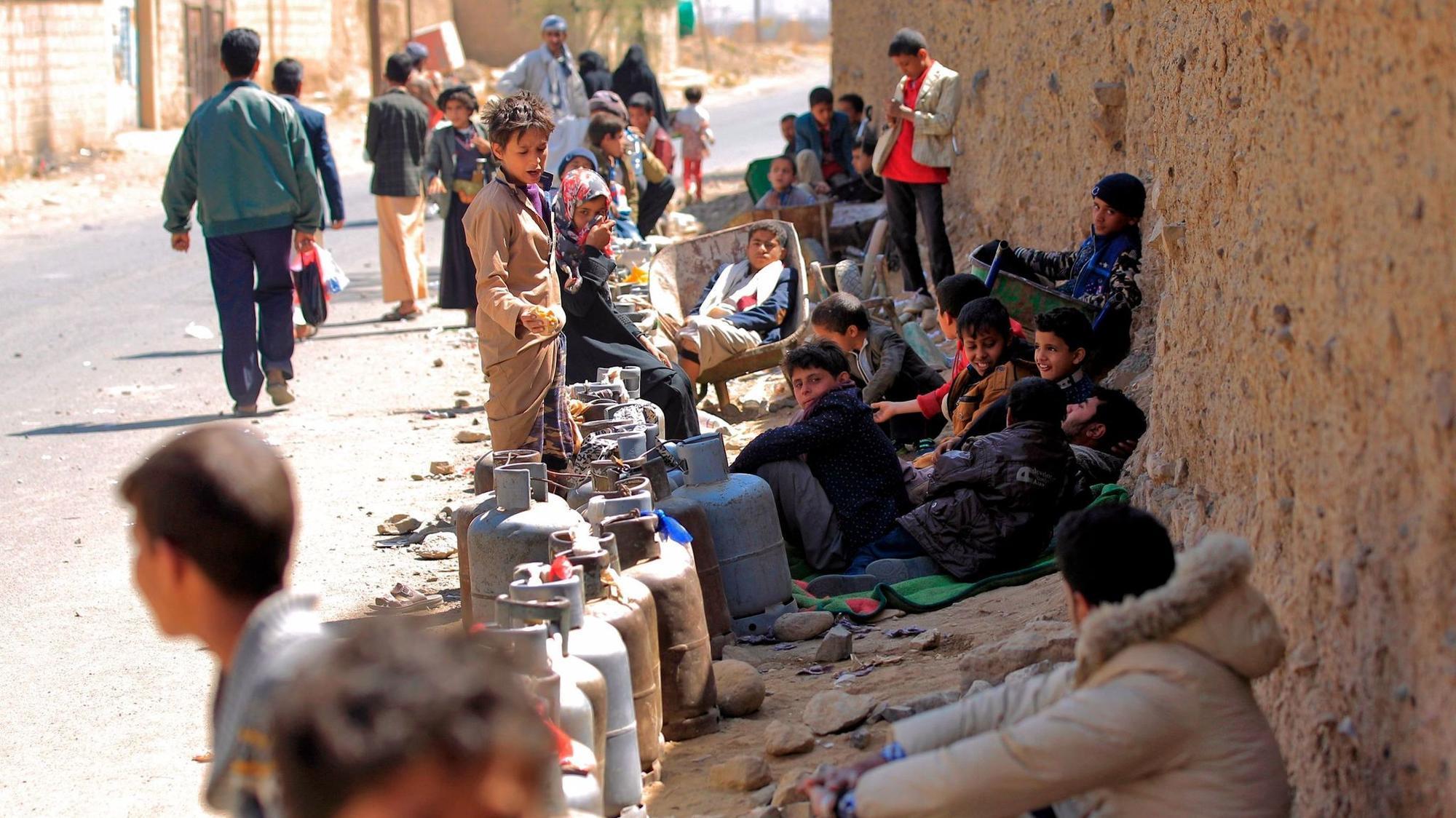 Saudi Arabia has finally agreed to ease its military blockade on Yemen after multiple warnings from the UN and humanitarian organizations that the embargo could lead to mass starvation in the war-wracked country.

Saudi Arabia, which leads a military coalition against the Houthi rebels in Yemen, said in an official statement that it will allow aid deliveries to the rebel-held port of Hodeida and Sanaa airport.

Hodeida, the port which processes much of Yemen’s imports, will reopen at midday on Thursday, while the airport in Sanaa – also controlled by rebels – should reopen to UN aid flights at the same time.

The coalition also said it would soon announce a “comprehensive humanitarian operations plan that aims to provide assistance and relief to the Yemeni people, and to facilitate the delivery of food to all the governorates of Yemen”.

The coalition also called on the UN “to urgently send a team of experts” to discuss monitoring procedures to ensure that weapons are not smuggled in amid aid supplies. The UN has previously said it would do so.

The Arab coalition, which aims to restore Yemen’s exiled government, closed the entire country’s airspace and borders on November 6 in retaliation for a Houthi ballistic missile which was intercepted near Riyadh the previous day.