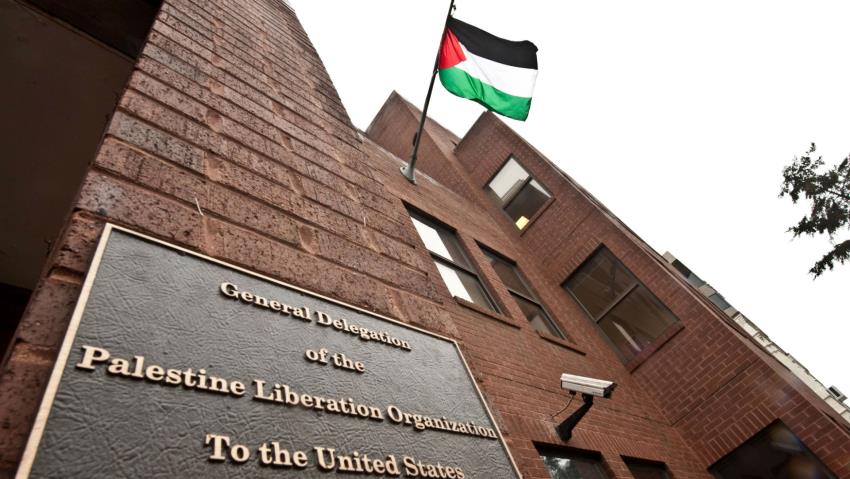 President Trump bid to broker a new deal between Palestine and Israel is put to a tough test as Palestinian authority threatens to cease ties with US administration if it closes the office of the Palestinian Liberation Organization in Washington.

Senior Palestinian negotiator Saeb Erekat said the US decision was “very unfortunate and unacceptable”, and accused Washington of bowing to pressure from Israeli Prime Minister Benjamin Netanyahu’s government “at a time when we are trying to cooperate to achieve the ultimate deal”.

In a video statement on social media, Erekat said: “We will put on hold all our communications with this American administration.”

The Palestinian discontent was expressed after the State Department declined to reissue a six-monthly operating license to the PLO office.

A state department official cited “certain statements made by Palestinian leaders” about the International Criminal Court (ICC) as the reason behind the non-renewal.

In September, Palestinian President Mahmoud Abbas told the UN that the Palestinians had called on the International Criminal Court (ICC) to investigate and prosecute Israeli officials over “involvement in settlement activities and aggression against our people”.

The PLO, which is seen by the international community as representing all Palestinians, opened an office in DC in 1994.