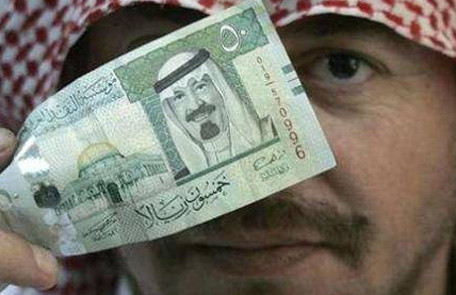 Royals and money bags arrested in the anti-graft crackdown have been told to give up part of their assets in exchange for freedom.

Over 200 individuals, including international investor Prince Alwaleed bin Talal, have been held since November 4 in a massive crackdown campaign against corruption led by Crown Prince Mohamed bin Salman.

Authorities said those arrested were linked to misuse of at least $100bn of funds through “systematic corruption and embezzlement over several decades”.

Financial Times, citing local sources, reports that Riyadh is demanding up to 70 per cent of some individuals’ wealth in return for their release.

“They are making settlements with most of those in the Ritz. Cough up the cash and you will go home,” a source told the FT.

The arrested have been clocked up at luxury hotels including, the famous Ritz Carlton in Riyadh.

The funds, according to analysts, could be used to close the country’s budget deficit estimated at $12.4bn in the second quarter.

Some other sources suggest that up to $800bn of assets could be obtained through the investigation.

Wednesday, the New York Times revealed that some of the wealthy personalities have balked at supporting Crown Prince’s plan to build the $500-billion city in the Saudi desert. According to the US media, they deemed the project was not concrete.

Authorities have reportedly frozen over 1,700 bank accounts belonging to the detainees.