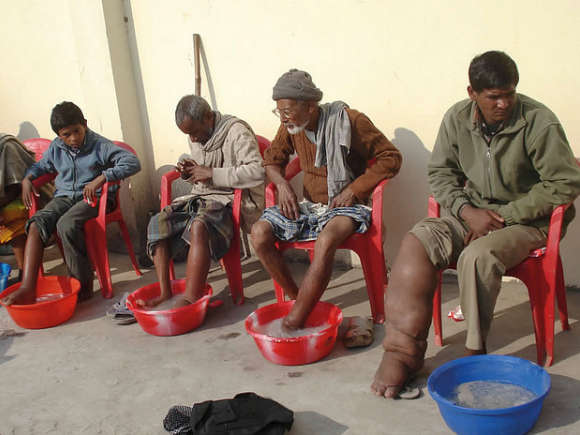 The UAE Wednesday announced the launch of Last Mile Fund, a new $100-million fund to combat neglected tropical diseases (NTDs) mainly River blindness and Tlymphatic filariasis, which affect millions of lives around the world, but in Africa and in the Middle East in particular.

Announced at a global health forum in the Emirati capital, the fund will boost the eradication of the two diseases still rampant in Tropical Africa and Middle East.

Sheikh Mohammed bin Zayed himself pledged $20 million as contribution to the fund.

The fund will be managed by the END Fund, a philanthropic investment platform focused on tackling the five most NTDs and will run for 10 years.