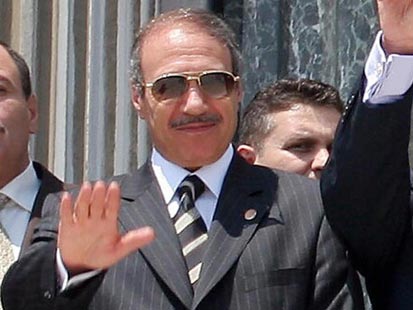 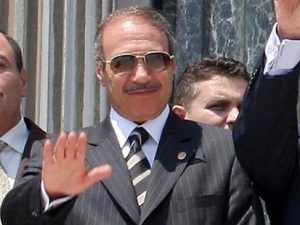 Former Egyptian notorious interior minister and security chief Habib al-Adly has been advising Crown Prince Mohamed bin Salman in his purge against royals and elites despite the home court verdict pressed against him for corruption, reports say.

Al-Adly, 79, has been behind the round-up of 11 princes and hundreds of elites over graft charges, which took place nearly two weeks ago, according to a former Egyptian interior minister and Al-Adly’s own advisor, cited by the New York Times.

Al-Adly was Egypt’s interior security Chief under ousted Hosni Mubarak and was appointed interior minister in 1997 until 2011, during the revolution that removed him and his boss.

Al-Adly spent three years in prison along with several members of Mubarak’s clique in the aftermath of the 2011 revolution for the killing of hundreds of protesters. He was initially sentenced to life in prison but some charges were dropped after an appeals court ordered a retrial.

Following his release, the former Egyptian official was placed under house arrest and had to face another lawsuit this year in April over corruption charges and money embezzling from the Egyptian interior ministry.

He received a seven-year jail sentence along with several officials of the interior ministry.

He has been reported on the run. According to press reports, he fled to Saudi Arabia with the help of someone in the regime. Rumors surfaced that he was offered an advisory position with the Saudi Security apparatus, Middle East Eye reports.

At least 17 individuals among the Saudis detained in the purge were admitted to hospital because of bad treatment during their questioning and arrest.

According to press reports, the torture techniques used on the arrestees during their detention at Ritz Carlton hotel in Riyadh bear Al-Adly’s stamp.